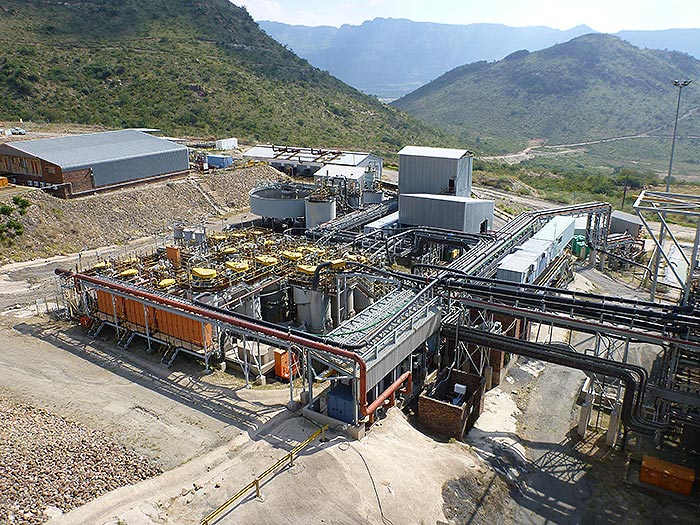 Canadian bank Aberdeen International has acquired the Diablillos lithium-potash brine project in Argentina via a share purchase deal valued at CAD$5 million. The agreement will see the merchant bank purchasing all the shares of Potasio y Litio de Argentina SA (PLASA), which is the owner of the project. Rodinia Lithium Inc. will get paid in two lump sum payments – $3 million to be paid on the deal closing and $2 million six months afterward. Rodinia will also retain a 2-percent net smelter royalty, of which Aberdeen will be able to acquire a half for $2 million in the two years after the deal is struck.

The purchase of the potash project was the bank’s second biggest investment last year. Aberdeen’s portfolio includes investments in many commodity companies, such as in precious metals, base metals, iron ore but also agriculture. Aberdeen’s CEO commented that “while historical studies have suggested Diablillos will have very low costs and a high return in the current lithium price environment, perhaps more importantly, the project is scalable. This will allow Aberdeen to ‘right-size’ the project based on the availability of capital”.

The Argentinian project covers more than 95 percent of the Salar de Diablilos situated in Salta and comprises of more than 32 mining claims on around 8,156 hectares. According to the most recent resource statement from 2011, the site contains a recoverable inferred brine resource of 2.8 million tons of lithium carbonate equivalent and a recoverable inferred brine resource of 11.2 million tones of potassium chloride equivalent. The preliminary research study outlines an operation producing 15,000 tons lithium carbonate annually and about 51,000 tons of potash (KCI) per year, with the possibility to increase the output to 25,000 tons lithium carbonate and 85,000 tons potash per year.