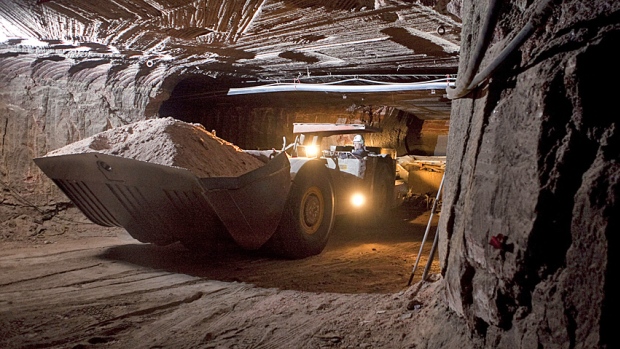 Globex Mining Enterprises, a corporation with a diversified North American portfolio of mid-stage exploration, development and royalty properties, has abandoned its potash exploration project on Boularderie Island. The company said that the attractive part about the project was the fact that “the property would have the logistical advantage of direct access by ship to the Atlantic Ocean for delivery of product to market, unlike current production from Western Canada that has additional significant land transportation and handling charges”.

In spring last year, the company announced that it had acquired prospective potash and salt exploration rights on the island. It had obtained 251 claims covering more than 4,000 hectares of rights for a property covering the southwest end of Boularderie Island between Great Bras d’Or and the St. Andrews Channel. Globex Mining Enterprises CEO Jack Stoch commented that “we have set priorities and that one just isn’t a priority right now,” concluding that the company is not moving forward with the Boularderie project. Mr Stoch admitted that low potash prices were behind the company’s decision to push the project down. The current price of the crop nutrient is around $200-$300 per ton compared to 2008’s peak of $900 a ton.

Potash was discovered in the area more than 30 years ago when the Nova Scotia Department of Mines and Energy intersected two intervals of potash in a test hole located at the south end of Boularderie Island, near Kempt Head. Victoria County Deputy Warden Fraser Patterson commented that it might be “good in a way with respect to the environment. But then again it might have supplied some employment, which we desperately need so I guess its good news, bad news”. He added also that “No matter how anything is done there is a lot of work, communication and consultation that has to happen. I’m pleased it won’t be proceeding because of the disruption it might have caused, that’s the bottom line.”