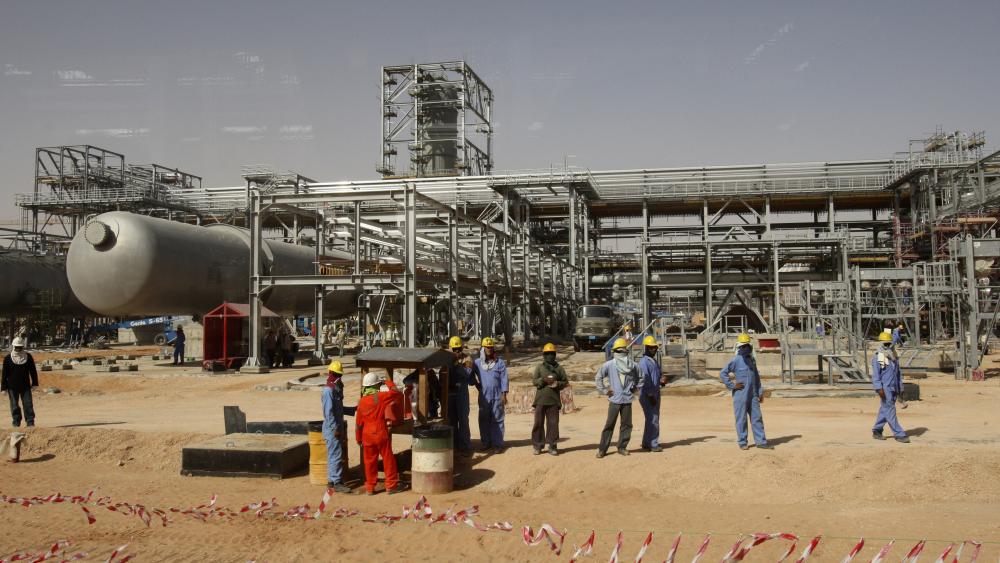 Ahead of the first OPEC meeting under the new Saudi oil minister, the Gulf Kingdom is offering extra crude to its Asian customers, a sign that the country does not intend to cut its output as it battles for market share with other producers, mainly Iran. Saudi’s interest in Asia follows after its recently concluded maintenance programs that had curbed the kingdom’s supplies from some fields during the second quarter of this year. Riyadh is now also about to boost exports of its extra light crude in an expansion of the Shaybah oilfield.

However, many Asian customers are not interested in more Arab Extra Light after Saudi state-run Aramco raised the oil’s official selling price (OSP), thus making it more expensive relative to similar Abu Dhabi grades. This is not a good sign for Saudi Arabia in the market, which still matters the most when it comes to growth potential and in which many oil-producing countries want to boost their sales. “It will be challenging (for Saudi Arabia). One of the things that will come into play is whether they will start cutting OSPs to attract customers and keep volumes intact,” Sushant Gupta of the energy consultancy Wood Mackenzie commented.

Aramco now plans to boost output from the Shaybah field by mid-June to 1 million barrels per day (bpd), fully utilizing the field’s capacity.  Riyadh has already asked two of its Asian consumers if they want to import more oil on top of their contract volumes but the kingdom’s OSP is not attractive to refiners anymore. An Asian trader commented that refining margins were nothing special so there would not likely be a big drive to take more oil.