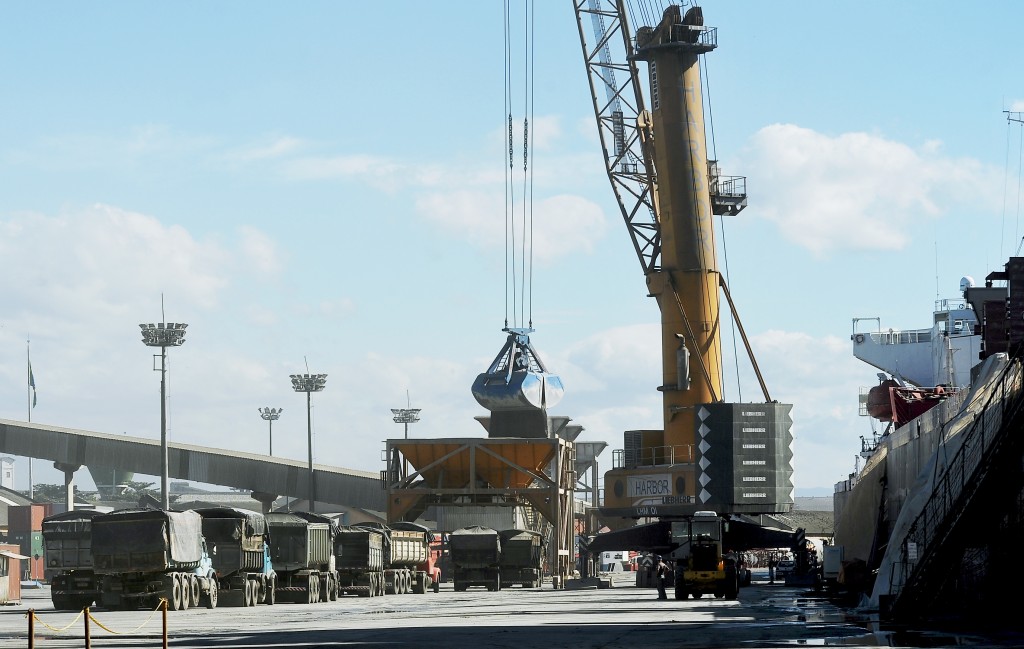 Belarus Potash Company (BPC) has signed a deal with the Brazilian firm, Rocha Terminais Portuarios e Logistica, aiming to improve the logistics and services for minor clients in the region. The Belarusian company will thus be given a chance to deliver goods in the shortest periods of time possible as well as to accept emergency orders by delivering goods from customs warehouses. The contract also ensures the storage and handling of goods in the Brazilian port of Paranagua as well as the rental of customs warehouses in Brazil.

BPC has stressed that the port of Paranagua accounts for approximately 40 percent of all the fertilizer imports to Brazil, which makes it very busy transportation hub. “Belarusian Potash Company signed the agreement to rent out customs warehouses in the port, which gives it a significant competitive advantage. Moreover, BPC can sell its products from customs warehouses to some other states without paying any extra fees, which doubles BPC’s competitive advantage,” the firm said.

The agreement is in fact already in force as 25,000 tonnes of granular MOP have been completed. “BPC is planning regular shipments of its products to the port of Paranagua to ensure that there are enough potash fertilizers at the warehouses and that the goods are delivered in the most efficient way. Thanks to the joint efforts of BPC and Rocha, the logistic infrastructure and operations related to the shipment of potash to Brazil will be essentially upgraded,” observers said. BPC was founded in April 2005 by the Belarusian industrial group Belaruskali and the Russian public joint-stock company Uralkali. In 2013 Uralkali opted for a withdrawal from the joint trading company with Belarusian Potash Company, and a change of the strategy of sales. This had a negative impact on the the global market of potash fertilizers.