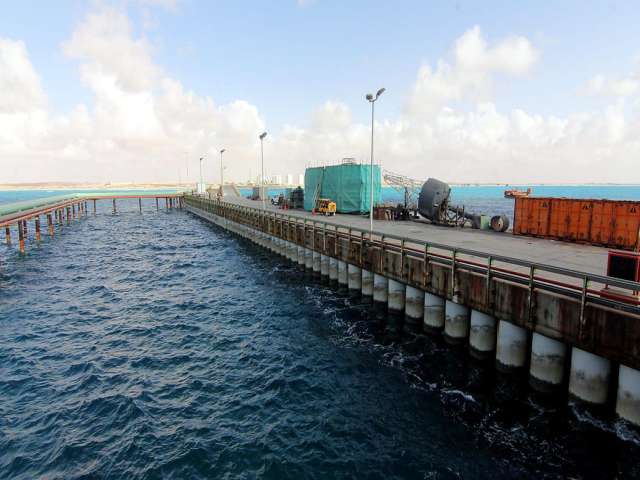 The rival government controlling Tripoli, Libya’s capital, announced its own policies last week, thus putting itself in the opposition to Prime Minister Abdullah al-Thinni who said that the country’s oil revenues remained to be under control of the elected government. The dispute of Libya’s “two governments”, each claiming its right to oil, underscores the commotion which the country is once again dealing with. On last Friday (October 17), at least 17 people were killed in Benghazi, the principal city of eastern Libya, where pro-government forces supported by the locals were fighting Islamist militants. The turmoil included a suicide bombing, which killed three.

The country is thus struggling with two competing governments trying to control Libya’s oil sector. Investors and oil traders are growing wary about the incertitude over who is in fact in charge of abundant oil reserves after the Misrata Brigades, a revolutionary militia established in 2011, appointed its own oil minister and got hold of the official website of the state company National Oil Corp (NOC). The power conflict only adds to uncertainty in the oil industry, which had only recently started to show first signs of recovery, after Mr al-Thinni succeeded to end a blockage of key eastern ports by revolutionary groups demanding autonomy.

Mr al-Thinni, the Prime Minister of an internationally recognized government, who currently residing in Bayda, where his cabinet had to relocate from Tripoli, claims that the country’s oil revenues keep on entering a Libyan bank, which in turn transfers them to the central bank. “They are under the control of the state of Libya and the government approved by the Libyan parliament,” he emphasized. Prime Minister further cited that Libya currently produces 800,000 barrels a day, which still remains lower than the mid-2013 levels when riots broke out.