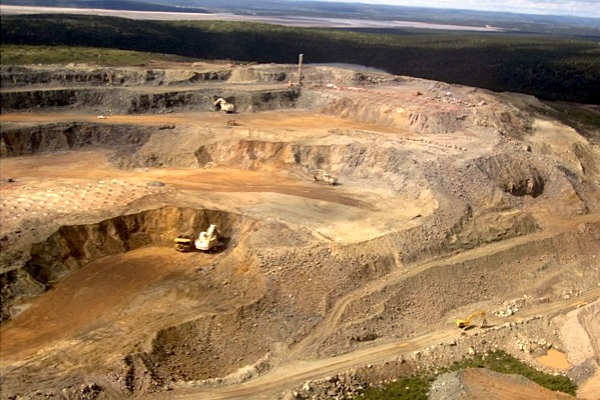 Belarus has decided that it would not tax potash exports in 2015. The Minsk government said that it would not re-introduce an export duty on potash that was cancelled only last year. The country of almost 10 million first lowered tariffs to zero in September last year after the trading alliance with the Russian Uralkali had been broken up. This lucrative venture between the two cartels – Belarusian Potash Company and Canpotex – controlled about two fifths of the entire global potash market worth about $20 billion. Belarusian Potash Company was back then a joint venture between Belaruskali and Uralkali.

While potash prices have been inching up throughout this year, they are still remaining below July 2013 levels, right before the Russian producer publicized a plan to dismember a cartel-like marketing group and focus on the maximization of its output. However, Uralkali later abandoned those plans whereupon potash manufacturers have struggled to push through higher prices. Observers now forecast a quick recovery as a result of the last month’s accident at the Solikamsk 2 mine, which is believed to exert a direct effect on global supply.