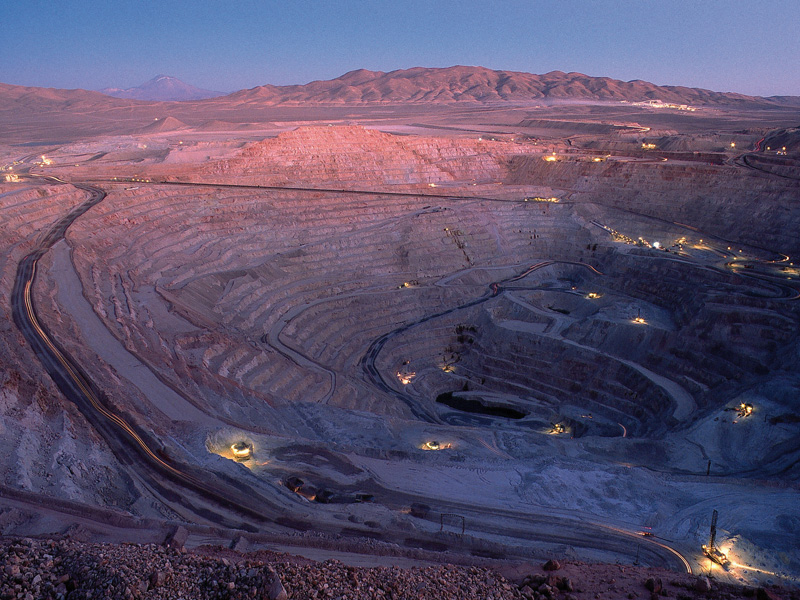 BHP Billiton’s operational review showed amazing progress being made with expansion of its flagship project – the Escondida copper mine in Chile. The mine, which will cost $3.4 billion, is now 93 percent complete, aiming to boost the company’s capacity by adding to the $4.2 billion already lavished on a new concentrator. The world’s number one mining company is thus currently not focusing that much attention on another of its huge projects, which is meant to form one of the pillars of the corporation’s South32 spin-off.

The $2.6 billion Jansen potash project in the Saskatchewan province has not received much attention in the report, which only repeated the promise of the investment to finish the excavation and lining of the production and service shafts as well as continue essential surface infrastructure and utilities. The Escondida copper mine is now 60 percetn complete compared to last year’s 46 percent progress and “shaft excavation is progressing” while the work is expected to be complete in 2019 when Jansen would still not be close to the construction deadline.

BHP cut its spending to less than $200 million a year from $330 million per year before. Apart from the current construction, the company has spent an extra $1 billion bringing the project to the feasibility stage. It has been expected that BHP is taking it slowly with its potash project as the major producers in North American are idling their operations amidst falling fertilizer prices, which has not, however, stopped speculations that BHP may try to take over Potash Corporation of Saskatchewan again. Six years ago, Canada blocked the possible $40 billion acquisition on the grounds of protecting its strategic national interests.