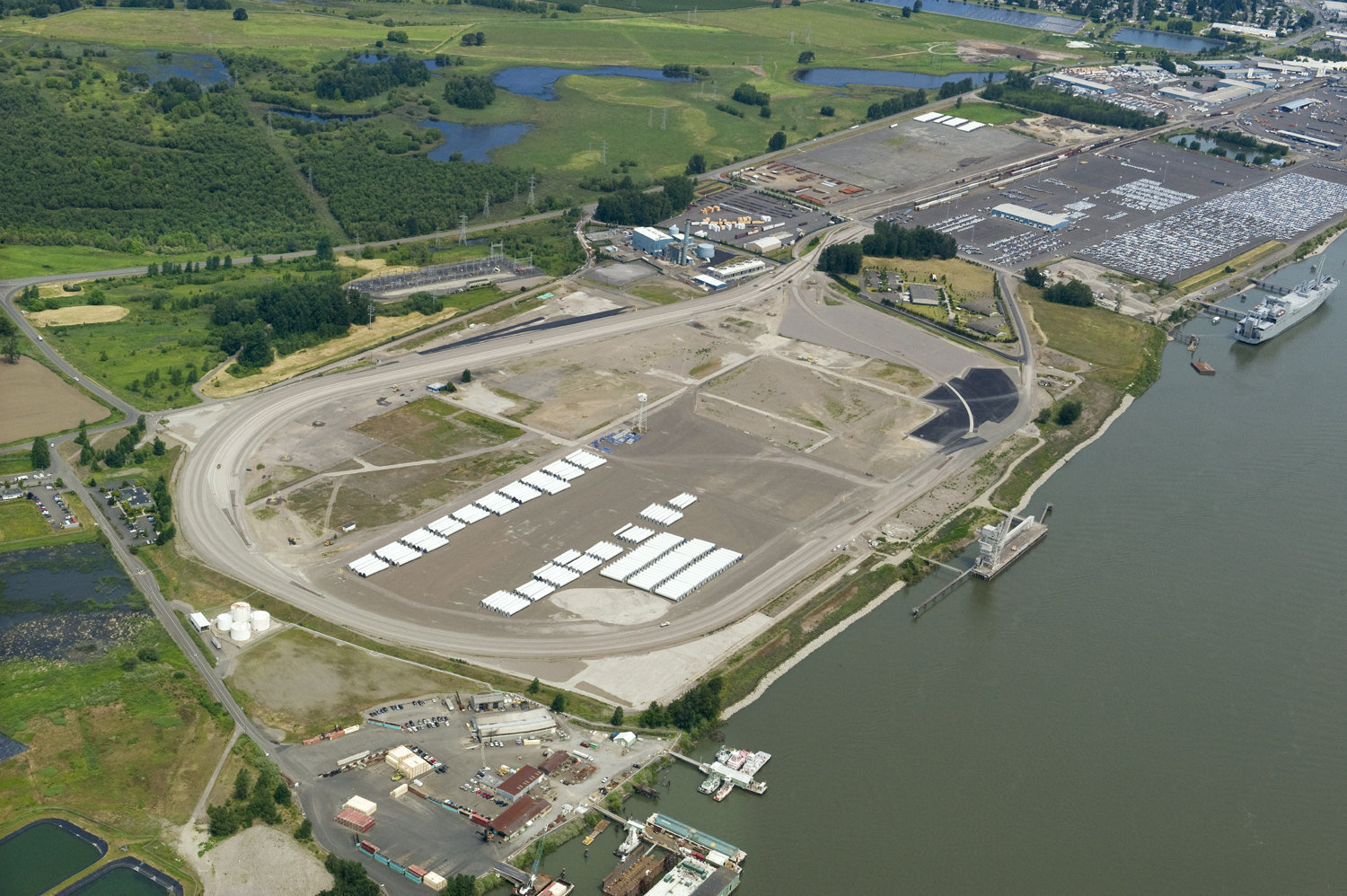 The Anglo-Australian mining company BHP Billiton mulls building a potash export facility for its Canadian Jansen project at Washington state’s Port of Vancouver.
The Jansen project is expected to produce 10 million metric tonnes of potash a year in the decade after 2020. The BHP Billiton has pledged to invest US $2.6 billion to finish the excavation and lining of the Jansen Potash project production and service shafts.
This investment will be spread over a number of years, with completion of both shafts expected in 2016, while the associated works program will extend into the 2017.
According to some analysts, the longer term outlook for potash, a fertiliser that improves the yield and quality of agricultural production, is strong. As the world’s population grows and incomes in emerging economies improve, agricultural demand is expected to rise. This will increase the need for potash and require the construction of new mines.
Jansen is believed to be the world’s best undeveloped potash resource and is capable of supporting a mine with annual capacity of ten million tonnes for more than 50 years.
The BHP Billiton, which has so far shipped one billion tonne of iron ore to Japan, is currently looking for a partner to help shoulder the cost of what could become one of the world’s biggest potash mines.