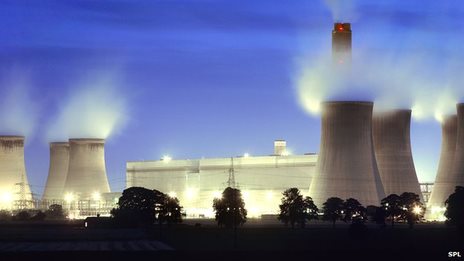 A UK carbon storage project that would support up to 2,000 jobs and provide clean electricity to more than 630,000 homes has received a 300 Million euro from the European Commission.
The “White Rose” project, based at Britain’s largest coal-fired power station, the Drax plant in Yorkshire, is one of Europe’s first carbon capture and storage (CCS) projects.
The plant is expected to capture around 90 percent of its carbon dioxide emissions, and would safely store 2 million tonnes of carbon dioxide per annum under the North Sea seabed.
Carbon capture and storage is a process of capturing millions of tonnes of CO2 from power stations and industrial facilities, and storing the CO2 offshore, deep under the sea bed. It’s estimated that clean power plants with CCS could provide more than 20% of the UK’s electricity by 2050.
The White Rose project includes the construction of a new state-of-the-art clean coal power plant with a large CO2 transport and storage network. Through CCS technology, the plant would capture around 90 percent of its carbon dioxide emissions, which would then be transported by pipeline and stored permanently deep beneath the North Sea.