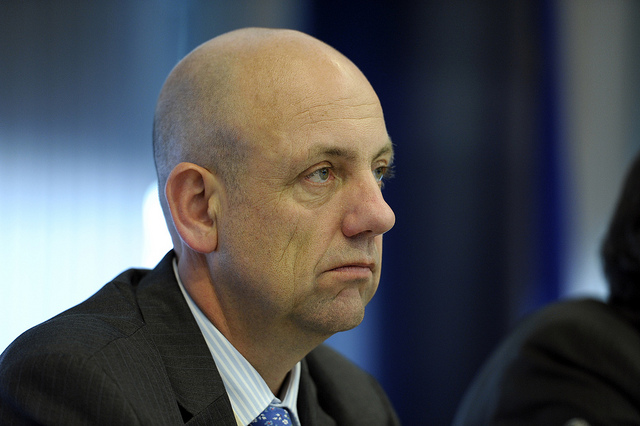 European structural funding for energy efficiency and renewable energy projects has gone up by 40 percent to approximately 38-39 billion EUR and could be used to negotiate 2030 clean energy goals as east European states are seeking to set the goals in a most cost-effective way. According to the head of the EU’s energy efficiency unit, Paul Hodson, the funding could still rise, which is in his opinion “extremely encouraging”. The EU’s Cohesion Policy Fund has promised a minimum of 23 billion EUR of investment in sustainable urban transport, renewable, and energy efficiency earlier this year. Yet, because EU member states have devoted higher amounts of money that anticipated, more public money will be available for leveraging investment at a ratio of about 3 EUR from the private sector for every euro spent.
According to Mathieu Fichter of the EU’s Regional Policy directorate, this could enable east European countries a smoother adoption of the Commission’s 2030 energy and climate package. In his opinion, this is in fact “indirectly obvious”. He added that “we know what the challenge of the 2030 targets means for a lot of member states. There is a need for significant additional investment and a lot of what we will provide in next seven years will help them to finance at least a part of what they’ll have to do.”
Majority of the 11-billion-euro package of structural funds for clean and green energy in the budgetary framework of 2007-2013 was used by new member states. Therefore, when talks begin at the October EU summit “we will tell them there will be new 2030 targets and there is a 2050 target to decarbonise our economies and the [Cohesion Funds] investment in the next seven years will be there for decades to come,” Mr Fichter added. Experts forecast that most of the new budget’s revenues will end up in Eastern Europe anyway while as Poland itself is already spending 50 percent more than what is the minimum demanded under EU legislation.