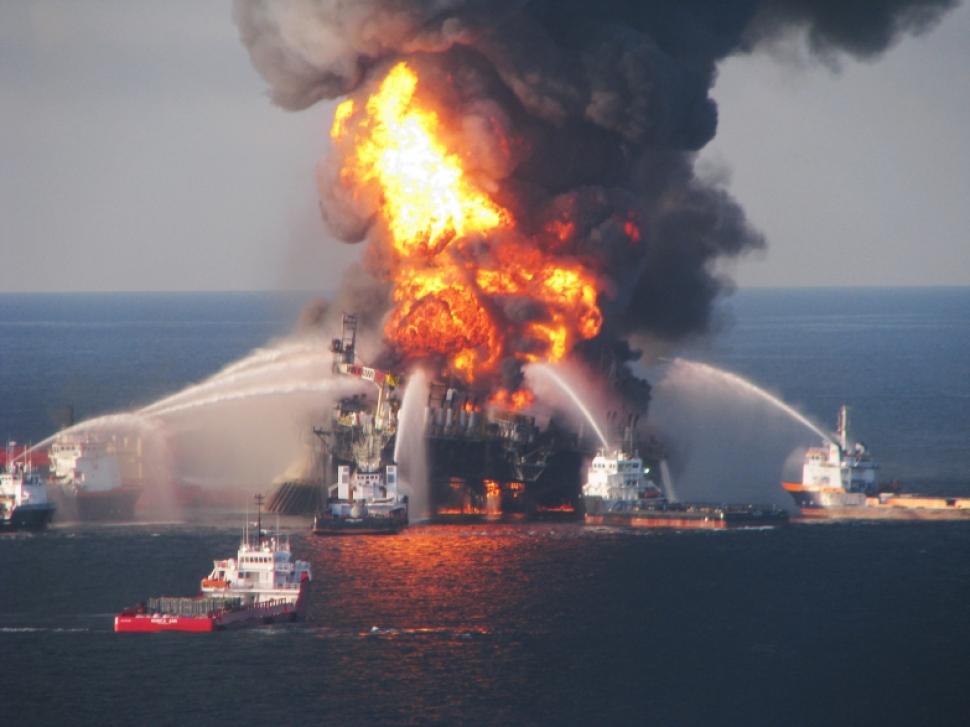 Yesterday, on April 20, marked the 5th anniversary of the British Petroleum (BP) Deepwater Horizon disaster – namely the explosion and subsequent fire on the semi-submersible offshore drilling unit that occurred on the 20 April 2010. The explosion made Deepwater Horizon to burn and sink, which led to a major offshore oil spill in the Gulf of Mexico. The disaster has been labeled the largest accidental marine oil spill in the world and the biggest environmental disaster in American history.

Despite the major blow to BP’s reputation and the resulting costs that the company had to pay, BP has emerged from the catastrophe stronger than expected. The rebound has been possible mostly thanks to offshore drilling, which, however, still remains among the most environmentally challenging methods of drilling. Yet, “risk free” drilling is still unrealistic despite the advanced of modern technology, which means that future disasters are still possible. Moreover, the last five years have seen a rise in discoveries of a number of new deep-water drilling locations.

Modern technology now makes it possible to operate oil and gas networks remotely, which, however, provides scope for cyber attacks by hackers. As a result, oil refineries and pipelines could be at risk. Despite the challenges and pressure from environmentalists, major energy companies are keen to operate in deep-water areas due to new discoveries and thus expanded frontiers for future oil exploration. As such, energy companies are focusing more on the risks inherent to deep-water drilling rather than eliminating potential cyber attacks. Recently, the Obama administration has proposed new legislation aiming to eliminate the risk of subsequent disasters. However, despite these moves, the legacy of the Deepwater Horizon, which was massively covered by the media, remains highly controversial.