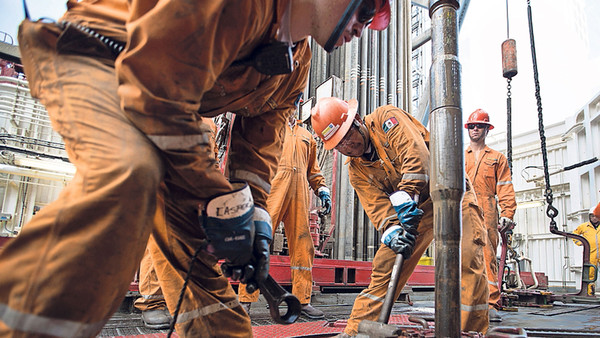 Pemex, the Mexican state-owned petroleum company created in 1938, is readying to increase its production after a decade of decline. Gustavo Fernandez, the head of the company’s exploration and production, said that the new beginning would be financed by deals with private companies. The names of private operators and investors are going to be announced in mid-May.

The company’s production has been steadily sinking since 2004 when the giant shallow-water Cantarell field was at its height. Moreover, Pemex is one of the most important contributors to the federal budget and as such is bearing the brunt of the austerity measures in the public sector. Only by the end of this year, the Mexican government is trying to save about $4 billion. The most recent official output goal is 2.29m barrels of oil daily, which is less than the anticipated 2.4m bpd for this year. Both numbers are still well below Pemex’s 2004 peak production of more than 3.38m bpd. Mr Hernandez commented that the company was “in the process of reversing a trend . . . to stop falling and start growing.”

The current forecast is still higher than the annual target despite an explosion on a platform at the beginning of April and difficult weather conditions in January, which both negatively influenced production. In spite of these difficulties, the company believes that it will be able to meet the forecast. Pemex’s preparations to increase its production are part of the struggle of the Mexican government to increase the country’s oil output by half a million barrels per day by the end of 2018 when President Enrique Pena Nieto finishes his term. The decade of declining Mexican production was further aggravated by Pemex’s inability to invest more funds to increase the production, as it had to hand in most its revenue to the government in tax.