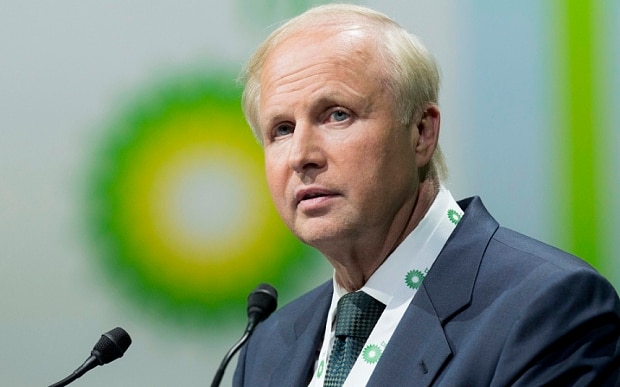 BP – or British Petroleum – is not going to increase its annual investments at least till 2020, although it still expects to make nine new projects operational in 2017 as the company focuses on improving efficiency, Chief Executive Bob Dudley said yesterday (14 September). Mr Dudley met with government leaders and officials during an investment forum in Argentina and said BP was looking into various business opportunities in the Vaca Muerta shale area, where US rivals Exxon and Chevron have invested, and expected results next month.

BP’s decision is generally tapping into the trend among oil companies to delay projects and cut jobs because of cheap crude. For example, Norwegian oil companies say that funds on exploration and production are likely to be slashed even more as the firms continue to delay projects and decrease investment. Oil companies operating in Norway are now set to spend about $18.37 billion on exploration and production in 2017, the weakest figure since 2011.

Global oil and gas investments are thought to go down to their lowest in six years in 2016 to $522 billion, following a 22 percent fall to $595 billion in 2015, according to the Oslo-based consultancy Rystad Energy. “This will be the first time since the 1986 oil price downturn that we see two consecutive years of a decline in investments,” Bjoernar Tonhaugen, Vice-President of oil and gas markets at Rystad Energy, said. The world’s biggest oil and gas companies are facing their longest period of investment cuts in many years, but they need to borrow more to preserve the dividends demanded by investors.