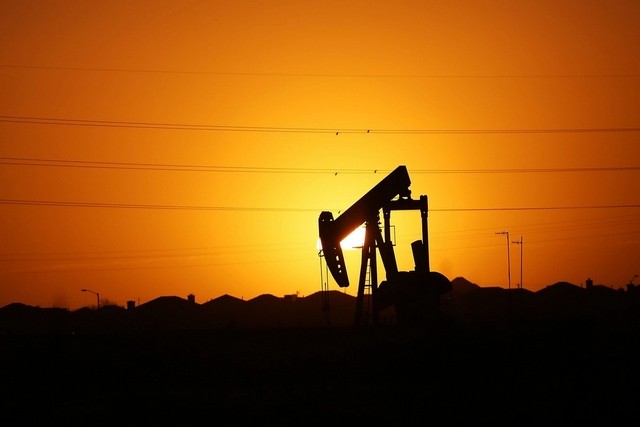 OPEC said on Monday (12 September) that global markets would remain oversupplied next year as prices will likely stay low due to the resilience in the US oil industry and potential new streams of crude output. The cartel revised its estimates higher for this year, especially supplies from non-OPEC countries, including some new streams such as the long-delayed Kashagan field in Kazakhstan. The project is the world’s most expensive one and has been challenged by technical issues, delays and cost overruns. It has cost more than $50 billion to develop.

This also means that the demand for OPEC crude will stay lower than the current production of more than 33 million barrels per day. The surplus estimated for 2017, which is larger than expected, further erodes the hopes that the demand and supply will finally balance. Crude prices still remain less than half of mid-2014 levels.

OPEC is about to meet with other major producers later in September to discuss the possibility of an output freeze. Most notably, Saudi Arabia and Russia have teamed up to push the agenda aimed at stabilizing the market. However, there are still doubts regarding the feasibility of the freeze as OPEC countries themselves have accelerated their production to almost a record of 33.2 million bpd.

Although production has slowed down since August, it is still 1 million bpd more than last year. The amount of crude that the global markets needs from the cartel is at 31.67m bpd for 2016 and 32.48m bpd for 2017. The non-OPEC supply is expected to grow next year and provide the markets with additional 750,000 bpd of surplus crude if OPEC’s production remains at today’s heightened levels.