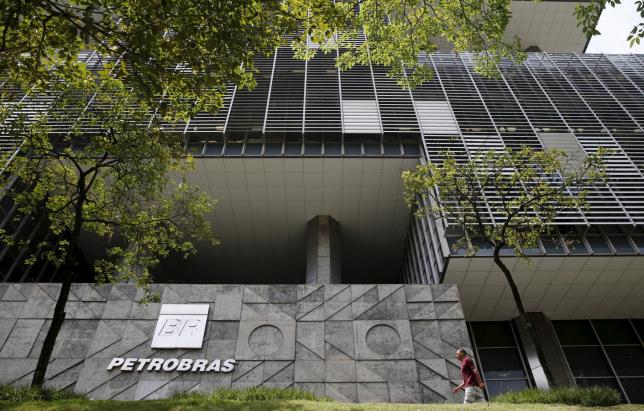 Brazil’s energy giant Petrobras has announced that it will cut its five-year investment plan by about 20 percent next month due to the soaring debt, low oil prices and a corruption scandal, which have all had a negative impact on the company’s ability to fund offshore projects. The spending program of the state-run company will therefore fall to about $80 billion in 2016-2020, which is about $16 billion a year.

While the plan is still work in progress, if approved, it will be the smallest five-year investment program for the company since 2006. It would also be about 20 percent smaller than the $98.4 billion plan announced last month, which was the third downward revision of the company’s $130 billion, 2015-19 plan unveiled in mid-2015. The new plan would also be only about a third of the previous program worth $235 billion, or $47 billion a year, in the envisaged capital spending under 2012-2016.

Some analysts suggest that Petrobas “no longer exists” as it has been “killed” by a combination of the overall dire economic situation in Brazil and a series of bad internal decisions. Petrobas’ executives recognized the severity of the country’s recession and lowered their expectations that oil prices would rebound later this year. Moreover, the government refused to allow the company to raise prices for domestic fuels in the line with global prices as an anti-inflationary measure.

A series of cuts have accompanied the downturn in Petrobras’ future prospects since it started investing in some major offshore oil resources about ten years ago. The situation has been generally exacerbated by ongoing price-fixing and political kickback scandal, which has increased costs and delayed projects. Experts say that for the time being, Petrobras’ ambitions will have to be tamed if it wants to remain operational.