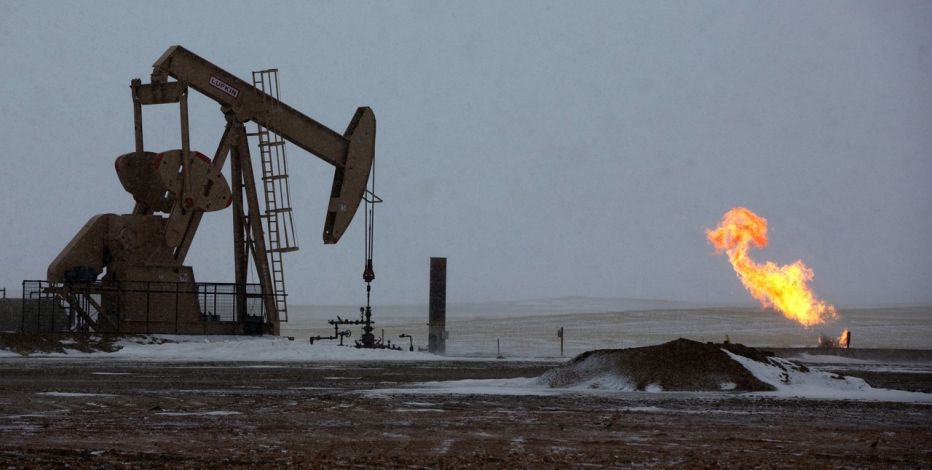 In February, Russia produced oil at the same rate as in January, at 10.88 million barrels per day (bpd), an almost 30-year high, regardless of the OPEC’s efforts to persuade non-OPEC oil producers to cut their own output to prop prices that have fallen by 70 percent since mid-2014. February’s production is, however, among the first signs that Russia might be in fact sticking to the pledge it gave in Qatar in February to hold production at January levels.

In Doha, Qatar’s capital, the leaders of Russia, Saudi Arabia, Venezuela and Qatar, expressed their readiness and willingness to freeze outputs at January levels in a move, which the Russian Energy Minister, Alexander Novak, backed on Tuesday this week (1 March). However, industry sources suggest that the cartel is very unlikely to actually cut the output during its upcoming meeting in June, because it will be too early to say what impact Iran’s fresh crude supply will have on the markets. Singapore Exchange (SGX) commented that “a production freeze was subject to compliance from Iran and Iraq,” adding that it was “nothing near to a production cut”.

The February agreement, however, disappointed analysts and industry observers who had been hoping for an actual cut in oil production as the level at which production was frozen was already high for the post-Soviet Russia. Compared to the same period last year, Russia’s output was in fact 2 percent higher that this year, hitting 43.064 million in February. Moreover, the data also revealed that Rosneft’s crude production, the world’s top listed oil company, was unchanged while Lukoil’s output, the world’s number 2, went down a bit, by 0.5 percent.