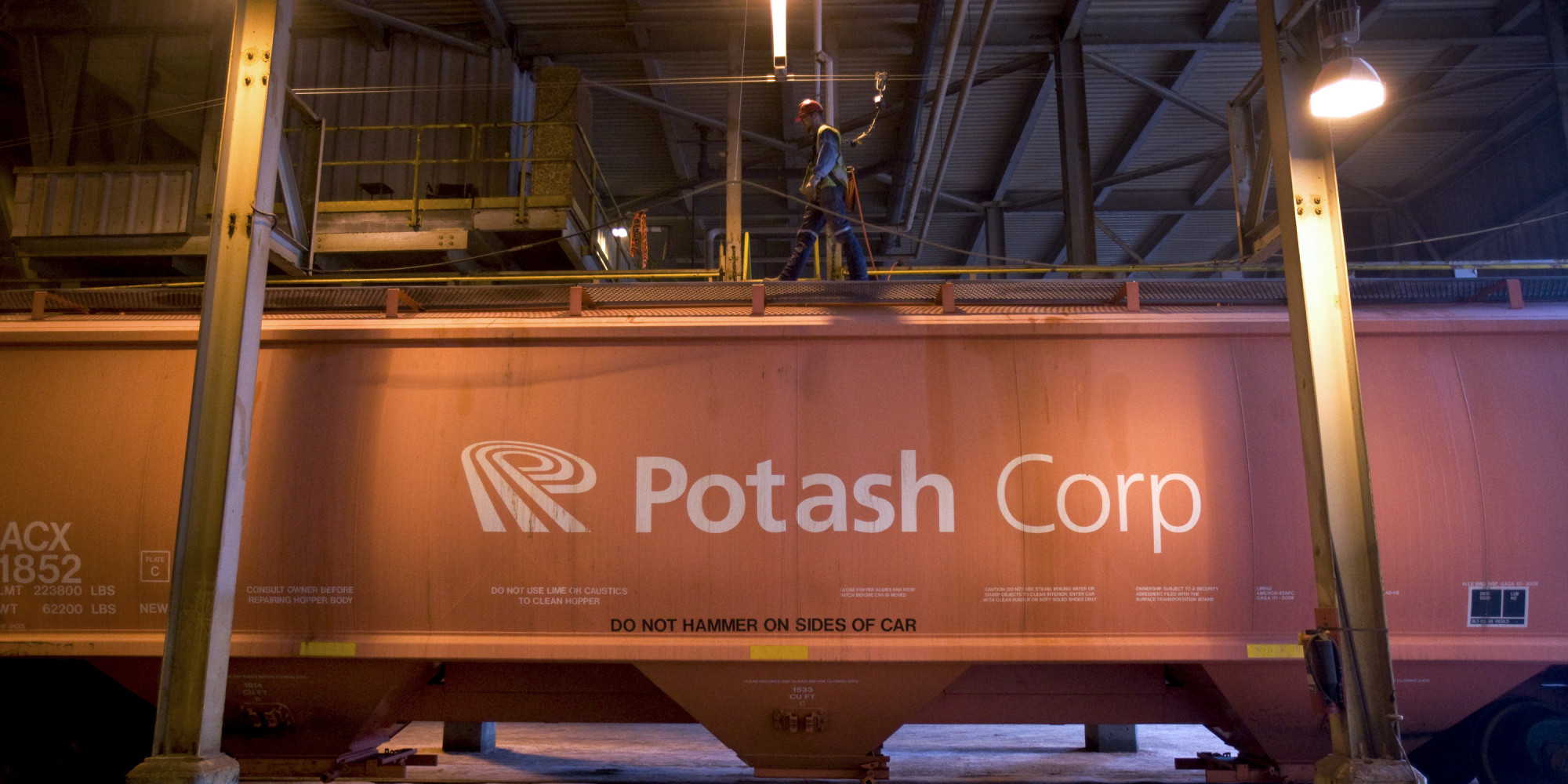 More than 100 workers who had been trapped at PotashCorp’s Allan mine located in Saskatchewan are now safe at home. The miners were trapped underground for hours after a fire had broken at around 3:30pm on Monday (20 December), forcing them to seek refuge at stations where there’s clean air. The miners had to wait at stations about at 9pm and everyone was out by midnight.

Operations will resume today (23 December) but overall they will be halted for three months as of February next year as part of PotashCorp’s efforts to withstand dire market conditions and match supply with market demand. The Canadian potash giant also agreed in September to merge with Agrium as part of the measures aiming to prop up firm’s economic performance in these challenging times. As such, PotashCorp is also cutting production at other mines, which will result in approximately 100 full-time workers and 40 temporary miners being laid off.

A global oversupply of the crop nutrient has made prices tumble in 2016, leading to layoffs and mine closures across the industry. Fertilizer prices began to plummet already in 2012, as weak crop prices and currencies weakness compressed demand. PotashCorp has also been exposed to increased competition following the breakup in 2013 of a Russian-Belarusian marketing cartel that previously helped curb supply. Potash’s downward spiral picked up speed in the past year, putting additional pressure on fertilizer producers, whose profits have been hit by tumbling prices, largely due to weak currencies in countries such as Brazil and low grain prices.