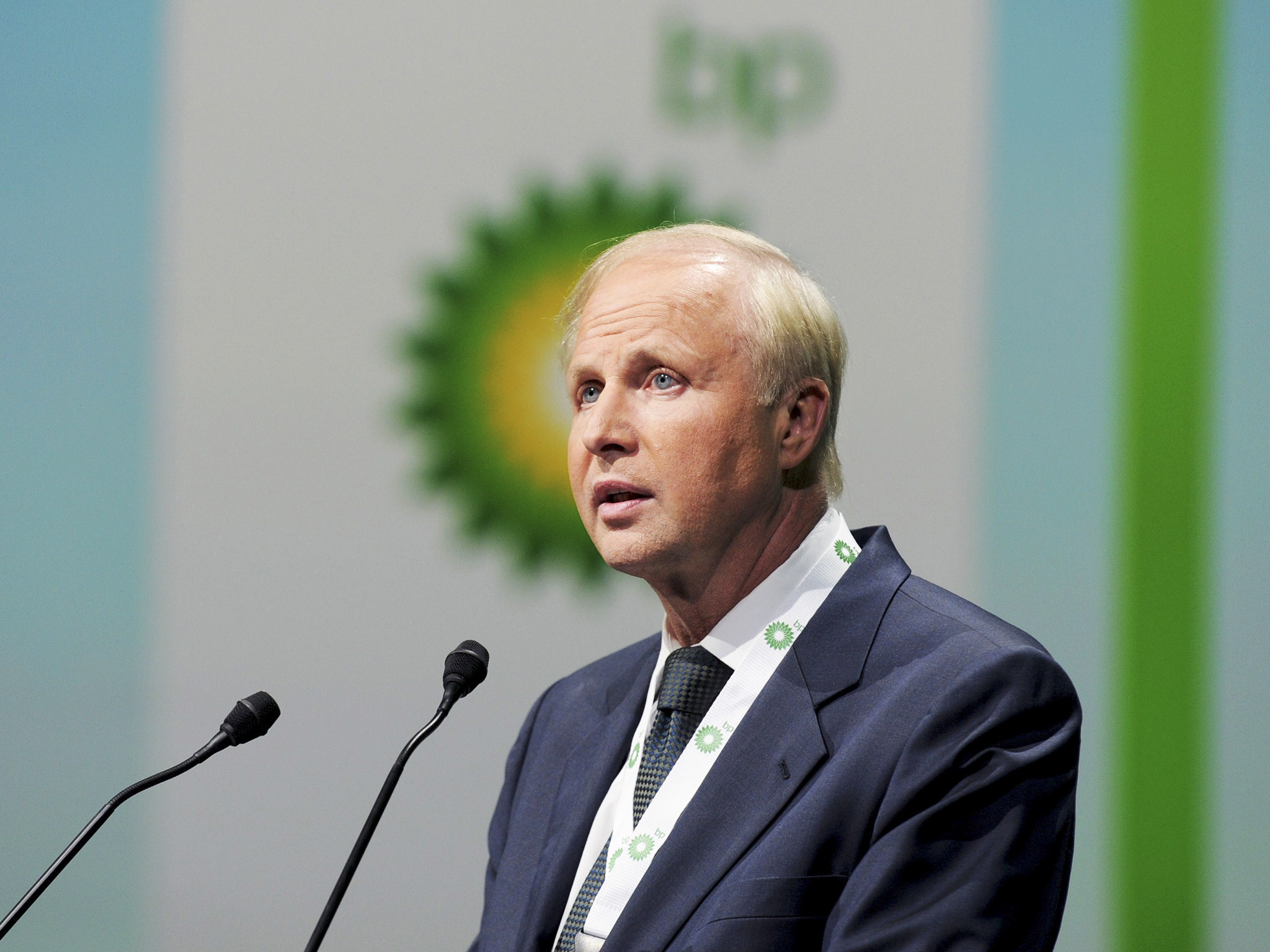 Britain’s oil giant BP has published its second-quarter profits revealing that they plummeted by 45 percent as the global oil oversupply had dragged revenue and margins. The new results suggest that the company will be very likely forced to cut this year’s investment budget again to below $17 billion.

The figures sparked some mixed reactions as analysts were surprised by relatively high administrative costs and corporate charges mostly related to the Gulf of Mexico spill liabilities and a lower contribution from BP’s share in Rosneft, Russia’s oil major. BP commented that its replacement cost profit, its most scrutinized profit measure, was $720 million, down from $1.3 billion in the same period last year. In the meantime, shares in the company went down by 1.8 percent. BP’s refining margins were the lowest in six years for the second quarter, whereby it was highly likely that they remain under major pressure by the end of this year. BP’s CEO, Bob Dudley, said that the company expected “the external environment to remain challenging”.

Biraj Borkhataria, analyst with RBC Capital Markets, said that observers generally “expect BP to underperform”. BP still continues to reduce costs and even anticipates its full-year capital expenditure to fall below the $17 billion target that it had given earlier. On the positive side, the company is also about to draw the final line behind the deadly explosion at Deepwater Horizon in 2010, which killed 11 workers. Having settled the majority of claims, the total costs have reached $62 billion.

BP has managed its quarterly dividend relatively stable, which reassured investors and all stakeholders. The oil sector is valued for its consistent payouts, although other industry leaders have raised some concerns, such as Italy’s ENI or Spain’s Repsol, which have cut investor payouts since the oil price collapse.