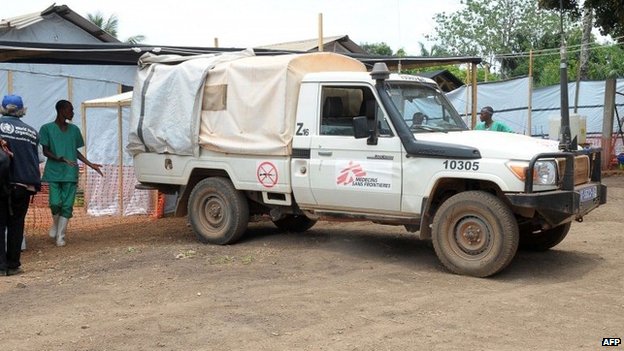 The outbreak of the Ebola virus in Sierra Leone has pushed some British employees working at the Marampa mine to leave the west African country fearing contamination by the deadly virus.
The London mining company, which operates Marampa, has confirmed the departure of “non essential staff”, saying that production has not been affected.
No Ebola cases in communities around the mine have been identified, said the company. Yet, the management has restricted non-essential travel to the area and advised employees on holiday not to return.
Marampa mine, which produces iron ore, is located about 120 km from Freetown. Production at this mine started in December 2011 and reached 1.6 Million wet metric tonnes (Mwmt) in 2012 and 3.4 Mwmt in 2013.
Last month, at least five people died in Sierra Leone from the haemorrhagic fever, one of the major symptoms of the Ebola which is believed to have killed around 185 people in neighbouring Guinea and Liberia since March.
Ebola first emerged in central Africa 20 years ago and kills between 25% and 90% of victims. Symptoms include internal and external bleeding, diarrhoea and vomiting.
It is spread from one person to another by contact with infected blood, bodily fluids or organs or through contact with contaminated environments.