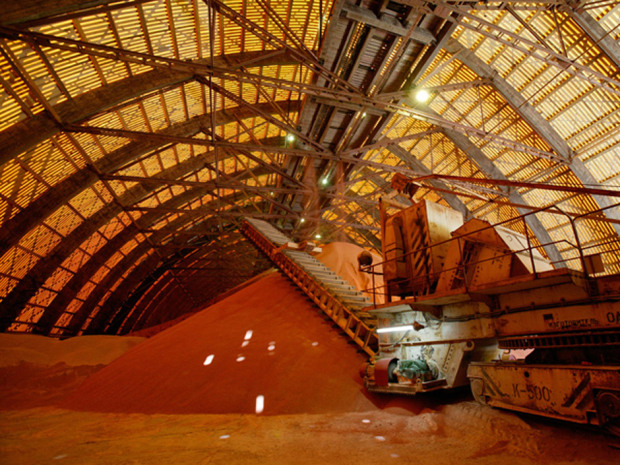 The gloomy forecast for the global potash market from summer 2013 following the break-up of the Russian-Belarusian BPC cartel have now given way to expectations for more brighter future, particularly when it comes to potash prices. The conflict between Russian and Belarusian potash producers exposed the market to the risk of being flooded with large volumes of potash, which would basically mean the destruction of the oil-like cartel pricing system that has operated so effectively in the past decade. The reasons for the disintegration of the Russian-Belarusian BPC cartel are rather complex, going well beyond the commodity into bilateral Russian-Belarusian relations. To really understand the whole complex matter and future prospects for potash, one must also look into the close relations between Ukraine’s new President Petro Poroshenko and Belarus’ President Alexander Lukashenko who has reportedly held very “constructive” talks in April 2014 with new Uralkali co-owner Dmitry Mazepin about bringing back the Belarus Potash Company, or BPC, joint venture.
Such a high-level attempt at reviving the BPC cartel would certainly help to boost potash prices to at least 2012 levels. While the BPC breakup in mid-2013 was a full-scale diplomatic incident, the main obstacles to the potential revival of the cartel are no longer political or diplomatic. The single most important reason appears to be Uralkali’s insistence on its shareholders getting the best possible deal while moving the new BPC headquarters from Belarus to Switzerland. Meanwhile, chances that the European Union would impose sanctions against Russian potash are relatively low, due to its relatively high importance for the EU economy. The EU issued a list of six critical raw materials last week, which also included phosphate. Thus, while it appears that Uralkali will be affected only marginally by the Western sanctions against Russia, its main focus is projected to be on the so-called BRICS nations where potash demand has been growing fastest.