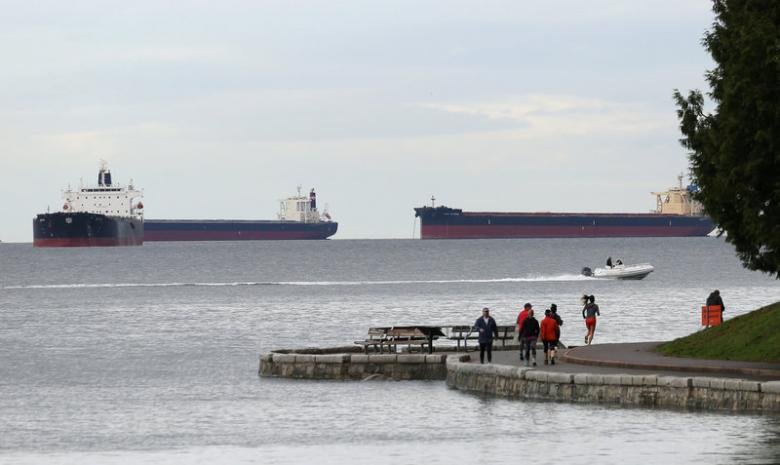 Canada’s major energy companies such as Suncor Energy Inc. or Cenovus Energy Inc. call for Prime Minister Justin Trudeau to approve a major pipeline expansion to the west coast by next month. The aim of such expansion is to prop up sales of Canada’s land-locked oil sands crude to Asia. However, observers and analysts anticipate that a new supply of oil will have a negative impact on Vancouver due to the port’s inability to accept the huge ships that dominate oil trade worldwide. According to experts, this potential bottleneck is considered one of the most underappreciated obstacles facing Canadian oil sands crude being shipped from its busiest port of Vancouver.

Middle Eastern producers already ship oil to Asia far more economically and cost-effectively thanks to the bigger vessels they employ. Therefore, Canadian Prime Minister will have to decide whether to expand Kinder Morgan Inc.’s Trans Mountain pipeline, which currently transfers around 300,000 barrels of oil per day (bpd), carrying oil Alberta crude to Vancouver. The project is very controversial and thus faces the opposition of Native American and environmental organizations. The proposed extension would increase its capacity to almost 900,000 bpd. Vancouver is the only west coast port where the oil extracted in Canada can be sold on to Asia.

Almost all of Canada’s crude is currently exported to the United States, where it is sold at a discount to world prices. “If Canada can’t get their oil to another market besides the US (market), you’ll always be a price taker, not a price maker,” Sandy Fielden, Director of Oil and Products Research at Morningstar, explained. In this light, it is not so much of a priority for Canada to build the Keystone CL pipeline, which could be revived under Donald Trump. Canadian Natural Resources Minister, Jim Carr, explained that Keystone “doesn’t get oil to export markets in Asia, and it’s a goal of the government of Canada to expand its export markets.”