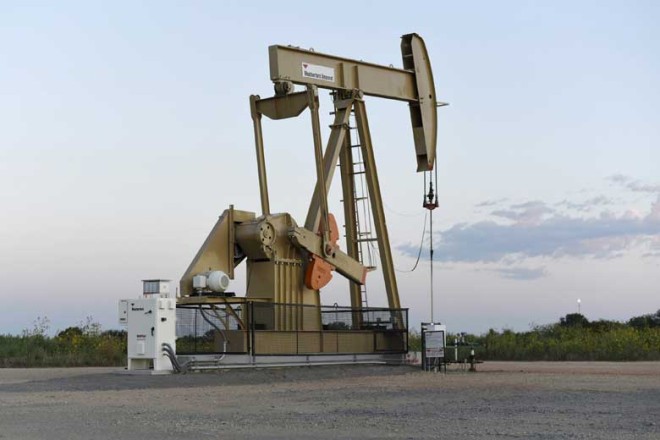 Analysts generally do not expect oil prices to rally much this year as sluggish demand growth seems to be unable to deal with rising supply from Iran and Iraq despite the fact that non-OPEC production is predicted to be moderate. The latest forecasts suggest that the average 2016 price for benchmark North Sea Brent will be around $52.52 a barrel, which is $5.43 below the previous month’s poll of 20 analysts. This marks the seventh consecutive month in which industry experts have decreased their price. In May 2015, they predicted an average 2016 price of $70.90 in 2016, but they have been cutting their outlook ever since.

In mid-2014, Brent crude price fell to its lowest level in 11 years in December when the global markets did not manage to absorb near-record-high production. According to Rahul Prithiani of CRISIL Research, “even if non-OPEC production (US, Brazil, Canada) declines by 0.6-0.8 million barrels per day (bpd) in 2016, an increase in production from Iran and Iraq will continue to keep the market in an oversupply situation in 2016”. He added that “demand growth will be impacted on account of the slowdown in Chinese demand growth, increase in efficiencies in the OECD (Organization for Economic Cooperation and Development) countries, substitution from natural gas and removal of subsidies in developing countries”.

Analysts still disagree on whether low prices will finally persuade the OPEC countries to lower their own production. Some believe that the cartel will take action when prices go down below $30, while others say that the group will not act unless there is a considerable collapse. “The only scenario in which it makes sense for OPEC to cut production would be a collapse in demand, so a hard landing in China could potentially trigger such a move,” Thomas Pugh of Capital Economics explained.