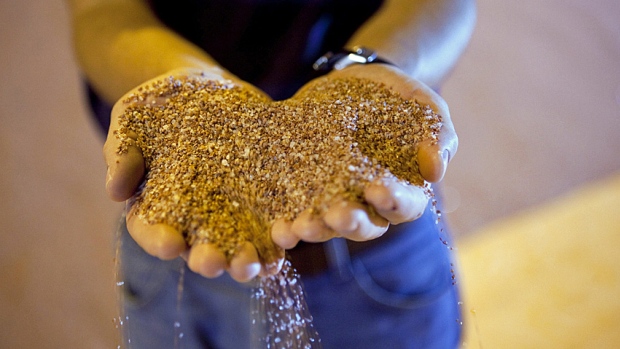 The company announced the memorandum of understanding (MOU) with Sinofert Holdings Limited, China’s largest all-rounded fertilizer enterprise, on Tuesday (13 January). Under the MOU, Canpotex will provide Sinofert with a minimum of 1.9 million metric tons of red standard grade potash by the end of 2017. The contract also grants the Canadian fertilizer firm exclusive rights to its Chinese counterpart for the delivery of red grade potash as long as annual minimal purchases are realized.

Steve Dechka, CEO of Canpotex, commented that “the company has been supplying Saskatchewan potash to China since 1972, and with this agreement we will continue to be a leading supplier to this growing market”. He added as well that “Canpotex is committed to making an important contribution to global food security and meeting China’s growing potash needs.” China is the world’s biggest consumer of the fertilizer additive potash.

According to the contract, both parties will negotiate prices once in half a year based on the market conditions. The contract also gives Sinofert the option to buy an additional 800,000 metric tons annually of other potash grades. The contract with China is not Canpotex’s only agreement with an emerging country. Already in November last year, the company signed a landmark deal to provide millions of tons of potash to the neighboring India.