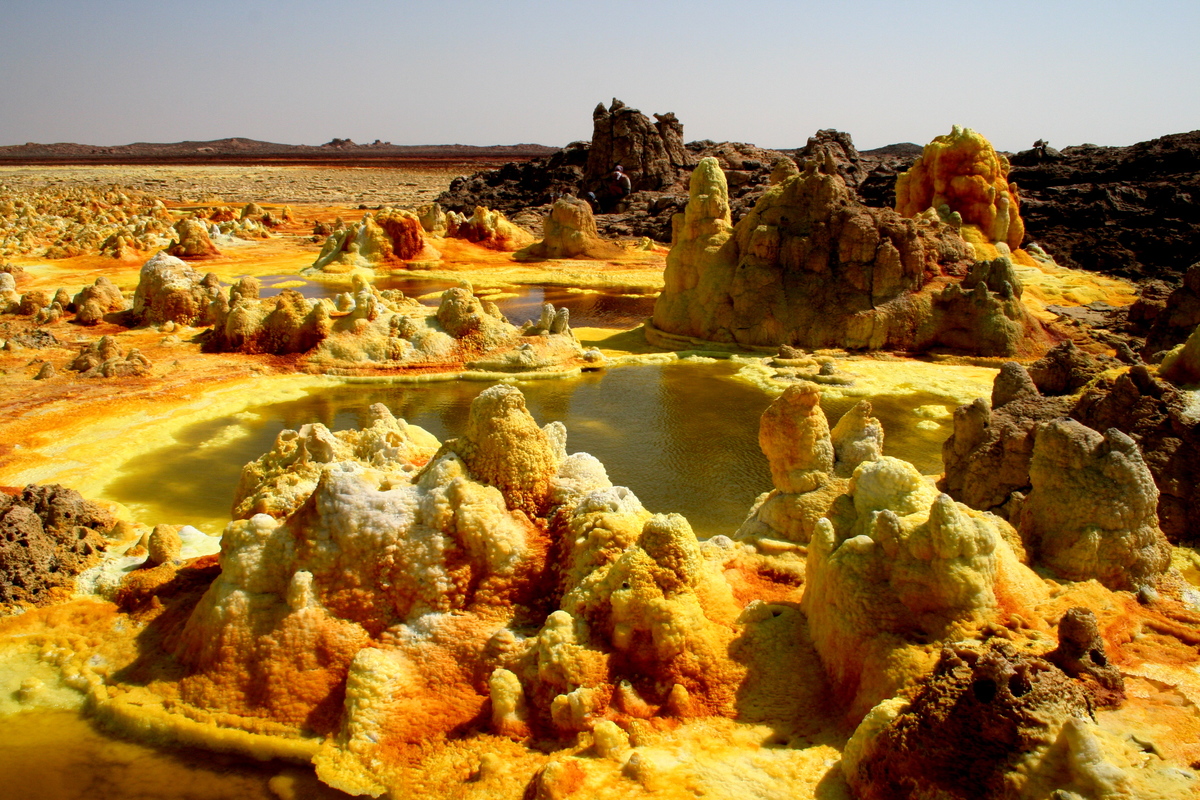 SNC-Lavalin, a Montreal-based company, providing EPC and EPCM services in a variety of industry sectors such as mining and metallurgy, oil and gas, environment and water, infrastructure and clean power, has been given an extensive contract for a potash mine and processing facility in the Dallol region of Ethiopia. The contract covers engineering, procurement, construction management and front-end engineering design as well as EPCSM services and assistance with initiating operations. The facility is expected to produce about 600,000 tons of sulfate potash per annum. SNC did not disclose the value of the deal.

José Suárez, president of Mining & Metallurgy at SNC-Lavalin, commented that “we are proud to have been selected by Yara to bring our proven expertise in potash project development to this exceptional project in Ethiopia” and added that “in providing our services to Yara, we look forward to jointly delivering a project that will set new benchmarks in technical excellence, project delivery assurance, safety, ethics and quality, while bringing new opportunities to the local community.”

The project, which has a lifespan of 20 years, will extract the potash using solution mining and a processing plant. SNC will run the project from its Montreal headquarters but it will mobilize its resources to the project site for the construction phase. It is expected that construction should be finalized in the second half of 2018. Ethiopia’s Dallol region is one of the most remote places on Earth and holds the official record for record high average temperature for an inhabited location in the world. Potash production in the region is said to have reached about 50,000 metric tons after a railway line was constructed.