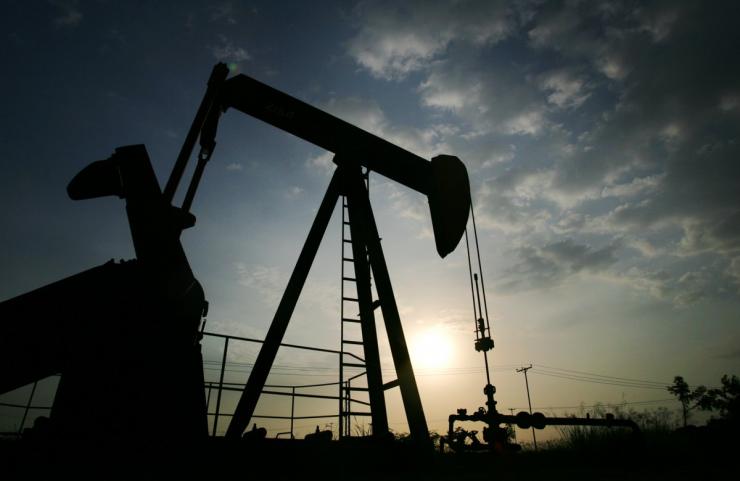 The US government’s energy unit confirmed that the country’s oil production will plummet more than expected in 2016 after an unexpectedly strong performance this year. The demand will, however, be weaker than what forecasts suggested a month ago. The US Energy Information Administration (EIA) also revised down its 2016 production estimate to 8.77 million bpd, which corresponds to a decrease of 90,000 barrels per day (bpd) compared to October’s forecast. As a result, production is expected to fall by 520,000 bpd rather than 390,000 bpd.

The agency also upgraded its estimate for this year’s growth to 580,000 bpd from a 540,000 bpd increase in October. In the meantime, it matched expectations of US oil demand growth in 2016 to 120,000 bpd from 150,000 bpd. The EIA did not change its 2015 domestic demand growth leaving it at 320,000 bpd. The EIA outlooks suggest that the energy market is rebalancing a bit faster than expected, with non-OPEC output now seen going down for the first time since 2008, while the world’s oil demand growth holds steady. As a result of the bigger fall in the American production, output outside of the cartel will plummet by some 310,000 bpd. In October, the government’s energy arm expected a small 140,000 bpd increase.

Crude oil production is forecast to decrease through the third quarter of 2016 before growth resumes late in 2016. Projected US crude oil production averages 9.3 million b/d in 2015 and 8.8 million b/d in 2016. The EIA only slightly tweaked its global demand forecasts, marginally raising this and next year’s forecasts to retain a roughly 1.5 percent increase in both years.