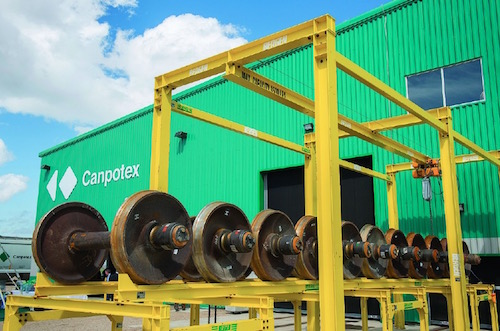 Canpotex has finalized a contract with India to supply 1.3 million tons of potash annually. Terms of the agreement were publicized on Friday (8 May) and included a price increase by $10 to $332 until March 31, 2016. Canpotex’s President, Steve Dechka, commented that the new deal underlined the salience that the company places on the Indian market as well as supporting loyal and long-term customers.

Mr Dechka added that the company was “very pleased to conclude these new supply contracts with their long-term Indian customers, and continue its role as a leading potash supplier to this growing and important market”. On top of the supply deal, Canpotex is also looking to expand its Indian market development programs to help farmers improve yields.

Earlier this year, Canpotex also finalized supply deals with China expecting to ship around 1.8 million tons in 2015, which is up from the 1.6 million tons supplied last year. The company was also very satisfied with the contracts since they help continue to drive its growth in the region. Under the terms of the existing deals with Chinese customers, Canpotex could increase its shipments to maximum 2.5 million tons based on marked demand, logistics, and supply availability. Unlike with India, pricing with China was not revealed, although Canpotex said it was competitive.

Saskatoon-based Canpotex, short for Canadian Potash Exporters, is an exporting and marketing company. The firm manages the entire Saskatchewan potash exporting industry (except for Canadian and US sales), including transportation and delivery. Canpotex is the largest exporter of potash in the world. In 2008, it sold about 9 million tons of potash, which roughly accounted for about thirty percent of the world’s capacity.