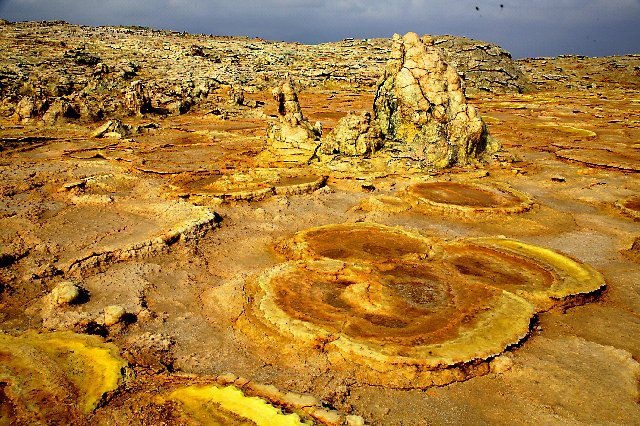 House broker Shore Capital has announced that Premier African Minerals’ residual stake in potash group Circum Minerals Ltd may be worth more than its current market value. Premier African Minerals Ltd was established to acquire and develop mineral properties across Africa, especially in West and Southern Africa and to deliver regional economic development through investment.

The company sold its stake in the Ethiopian Danakil project to Circum, which now holds a 100 percent interest in an exploration license covering 365 square kilometres. Premier African Minerals sold the stake in 2014 in return for around $5mln in cash and two million shares, a 2.15 percent stake.

Circum has recently published a report of the first results of its exploration program in the location. The company’s CEO Stephen Dattels announced that “Circum has proven up a major world-class potash project in the Danakil Basin in Ethiopia. Given its location on the doorstep of the Asian Markets, this discovery has the potential to dramatically change the dynamics of the potash industry and become a future source of significant supply of potash.”

Analysts say that these numbers are truly significant. An annual output of 2.75 million tons would mean that the mine could have a lifetime of 100 years. Moreover, ex-mine cash costs are among the lowest in the sector with about US$75-100/t (ton) and US$110-150/t for the two types of potash at the deposit.