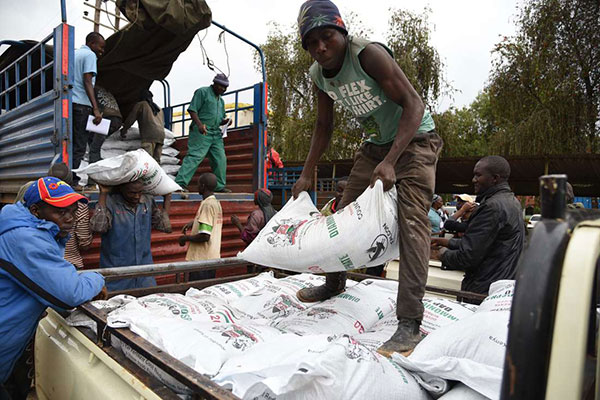 Haldor Topsoe A/S, a Danish chemical-catalyst producer, will take part in the construction of a $2.5 billion fertilizer plant near the port city of Pointe Noire in the Republic of Congo. The new facility will help the country diversify its oil-dependent economy and spur economic growth. The Congolese economy has been declining for the past two years due to lower crude prices while the International Monetary Fund (IMF) predicts a growth rate of around 0.7 percent this year.

The Danish company will cooperate with MGI Energy, a closely held Pointe Noire-based firm, the Central African nation’s economy minister of state Gilbert Ondongo said. A feasibility study is currently being conducted over the next half a year before work starts in 2019 with completion expected to take about three years. “Similar plants have been constructed in Bangladesh, India and Pakistan and they helped those countries to become self-sufficient in agriculture,” Mr. Ondongo said. “The place where the plant will be built will make it easy for its fertilizer to reach local, regional and international markets.”

The Congolese company will supply natural gas to the project site that will be turned into ammonia, a raw material used in the production of crop nutrients, Mr. Ondongo also explained. Haldor Topsoe confirmed that it would be involved in the project. “It’s too early to say anything about the cost of the project or the time-line, but it’s in the early stage,” a spokesperson for the Lyngby, Denmark-based company commented. About 75 percent of the funding will be covered by EKF – Denmark’s export-credit agency – while the rest will be provided by the Copenhagen-based Investment Fund for Developing Countries.