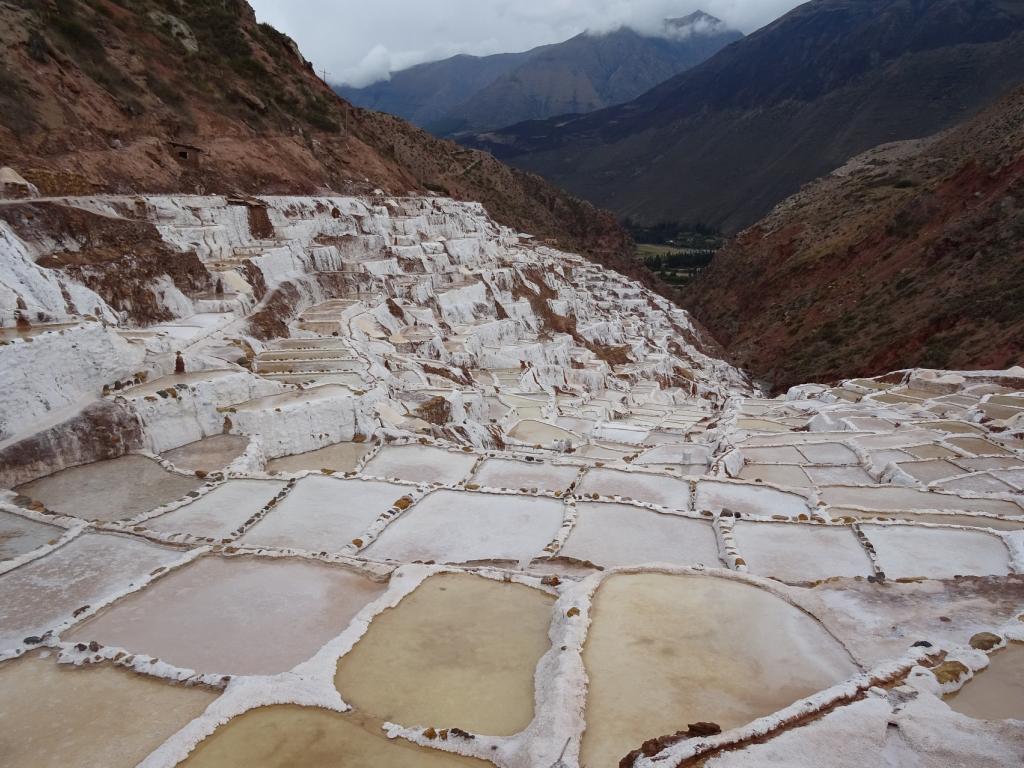 Paradigm Capital has downgraded shares of Potash Corporation of Saskatchewan (United States) to Sell from Hold due to continuously depressed prices and oversupply. The mood among farmers has generally been rather low and there has not been a rally in grain prices. Potash shares have gone up by 18 percent in the past month on a broader market rally and improved market sentiment to commodity related stocks. Yet, analysts think that the rally is not really well grounded as “the fundamental backdrop has not improved and [he believes] could remain challenged through the year barring a material recovery in grain prices”.

Potash prices still remain depressed due to a general glut in the market. Analysts generally do not expect a rebound even following finalized contract talks and volume upticks. According to Spencer Churchill of Paradigm Capital, “gauges of farmer spending and confidence are at, or near, all time lows, and US farm net income is expected to drop another 3 percent in 2016. Hence, Potash’s view of flat global potash shipments in 2016 could be too optimistic if farmers choose to cut back on new purchases and ‘mine’ the soil this year”. At the beginning of this week, shares of Potash Corporation closed at $18.95, and the stock has gained 9 percent since January.

Morgan Stanley commented earlier that the potash market is expected to remain oversupplied in the near to medium term with prices becoming increasingly seasonal in nature, just like phosphate and nitrogen. “New capacity from both K+S (late 2016) and Eurochem (2017) poses further risk to prices unless delayed new production, demand growth, and producer discipline allows for a reprieve,” Morgan Stanley’s analyst, Vincent Andrews, explained.