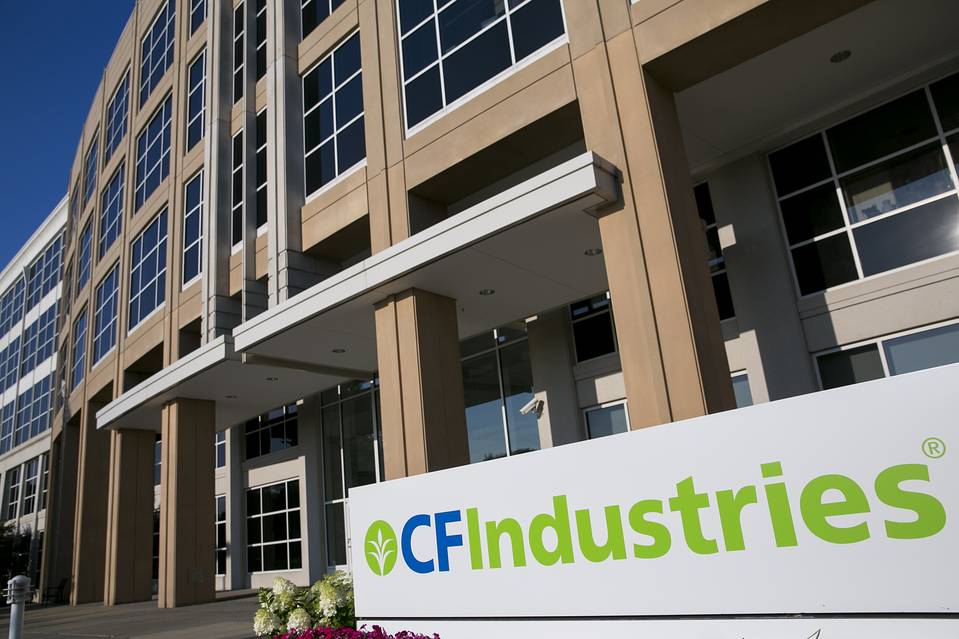 CF Industries Holdings Inc. is planning to decrease its tax bills by moving its legal address to the United Kingdom, which has, according to analysts, triggered some uncertainties. The plan got more complicated after the US Treasury Department had published a few new guidelines curbing the so-called inversions. The rules that were released last week are meant to block inversions in which an American company adopts a foreign address by purchasing a company in a third country. CF, which is headquartered in Deerfield, is planning to get a UK tax address through a $5.4 billion purchase of assets from Netherlands-based OCI NV.

As CF’s representatives and OCI NV has not yet commented on the situation, it is not so far clear whether these regulations would apply to the specific corporate structure that CF is about to introduce. In response, CF’s shares fell by 5.5 percent in New York. CF’s is the only one of three pending inversion transactions that includes changing a tax address to a country that is different from that of the foreign merger partner. CF said earlier in the summer that it expected that moving its tax address to the UK could save the company about $500 million of after-tax cost. Most of that would come from paying tax at the lower UK corporate rate of 20 percent.

According to Andrew Wong of RBC Capital Markets in Toronto, “this latest US Treasury guidance adds uncertainty to the deal closure and potential synergy benefits”. He added that the industry would “wait for further clarity and guidance from management before making a definitive conclusion.” Analysts also agree that CF’s share price will generally remain under pressure especially in the environment of weak prices for nitrogen-based fertilizer. CF admitted earlier in November that prices were under pressure from lower global demand and over-supply.