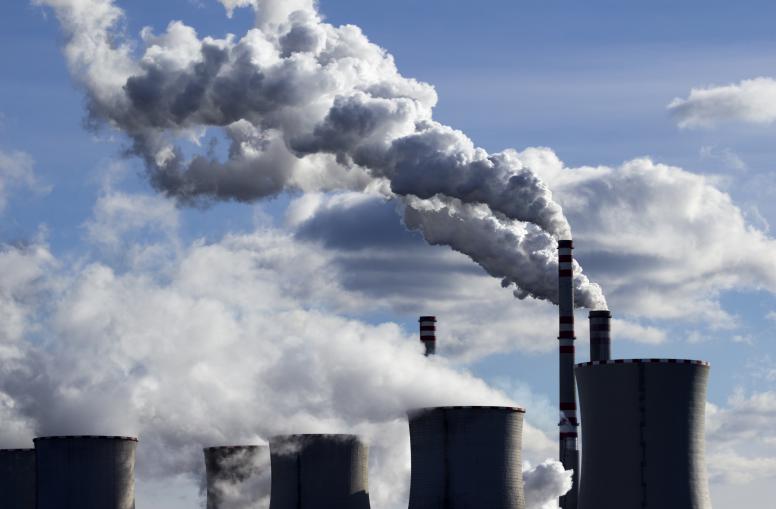 The European Union and eight OECD countries have committed themselves to decreasing state aid for coal-fired power stations in developing countries although many of them will be given an exception from the cuts. In the run-up to the United Nations’ 21st Conference of the Parties on climate change (COP21) in Paris, a group of advanced countries has made a major progress towards ending coal subsidies. Despite the success, the agreement hammered out on Wednesday (18 November) was opposed by some countries, such Australia and South Korea, meaning that it is far from being a complete ban on state aid.

Following two years of talks, Australia, Canada, Korea, Japan, New Zealand, Norway, the United States, Switzerland and the European Union have announced this long-awaited move a few weeks before the Paris climate conference – the major event at which the United Nations will try to finalize an ambitious deal to tackle climate change. Pekka Karkovirta of the Finnish export credit agency Finnvera commented regarding the step that “after two years of intense negotiations, the agreement represents a first important step towards aligning export credit policies with climate change objectives to achieve lower emissions”.

Advanced economies might be slowly cutting coal out of their energy mixes, yet many of them are still heavily dependent on coal as well as fund coal-fired stations in developing countries where access to energy is one of major obstacles to economic and societal development. Lucie Pinson of Friends of the Earth added that “OECD’s export credit agencies provide almost half of all public subsidies for coal power abroad”. Between 2007 and 2014, these export credit agencies subsidized international coal power projects to the tune of $4.3 billion per year, according to the report “Under the Rug” by The Natural Resources Defense Council.