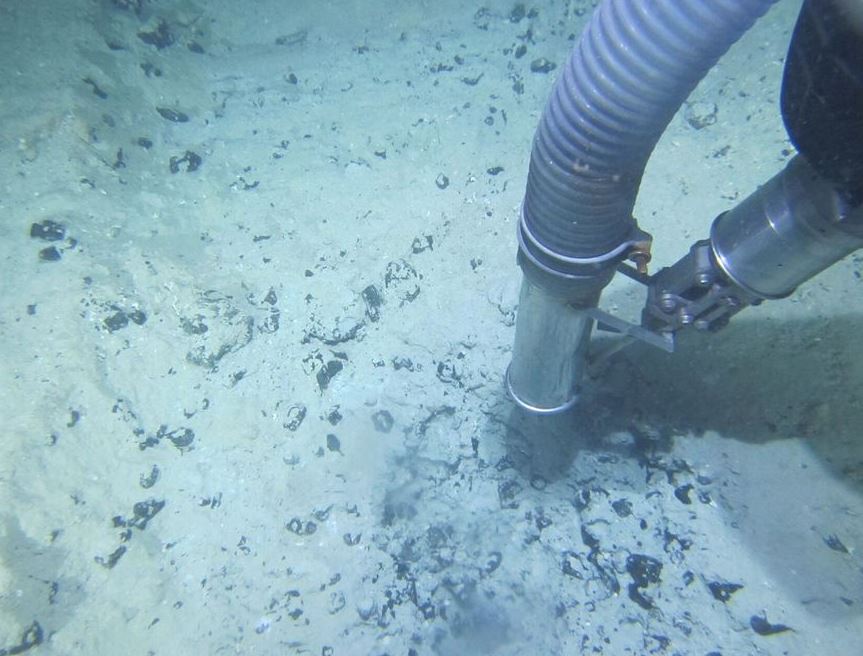 The mining company Chatham Rock Phosphate, which holds an 820 sq km permit off the coast of New Zealand, seeks to exploit a marine phosphorite deposit which has high levels of phosphate bearing minerals used in fertiliser.
The company also plans to contract-mine the rock phosphate from 2017 for supply to the New Zealand and international fertiliser market. But starting mining operations, the firm must obtain marine consent from the New Zealand Environmental Protection Authority (EPA).
The Company intends to enter into negotiations with Boskalis, the Company’s preferred mining operator, with a view to entering into a mining contract in 2015 and targeting commencement of production in 2017.
Phosphorite is a key raw material for manufactured phosphate based fertilisers. It is currently imported into New Zealand, primarily from Morocco. Exploration carried out largely in the 1970s and 1980s identified a phosphorite deposit on the Chatham Rise which could meet New Zealand’s supply needs for at least 25 years.
The Chatham Rise phosphorite deposit has an Inferred mineral resource of 80 million m3 at an average grade of 290 kg/m3 phosphorite above a cut-off grade of 100kg/m3 giving a total contained 23.4Mt of phosphorite.