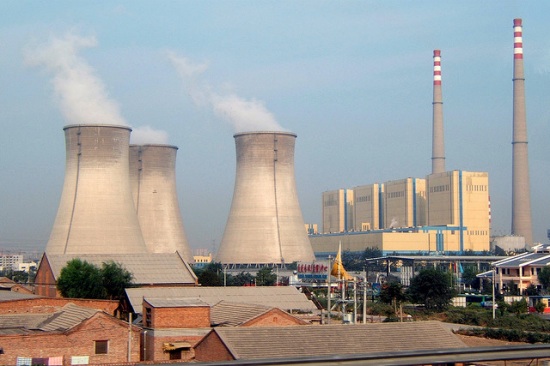 China, one of the world’s major economic powers, has currently 20 nuclear reactors in operation and 28 others under construction.
The Asian giant is expected to build 20 additional reactors over the next six years in order to achieve 88 gigawatts (GW) of power by the end of the decade, according to the forecast of some energy experts.
The country, which produces currently 15.69 GW, hopes to increase its capacity to 200 GW in the long-term. China’s ambitious nuclear program attracts many foreign companies from the United States, Europe and Asia, seeing huge business opportunities.
Despite the Fukushima catastrophe in Japan, China continues to post the highest growth in the field of atomic energy and pledges to ensure a high level of security meeting all the standards set by the International Atomic Energy Association (IAEA).
According to some economists, China is poised to become the leading world economy this year advancing the U.S. thanks to its rapid and sustained economic growth.
In a bid to cut air pollution which has reached critical levels, the country will likely seek to promote cleaner energies and nuclear power, a choice which is expected to reinvigorate the uranium market. It is certainly good news for uranium producers and providers of low-carbon emissions technologies.