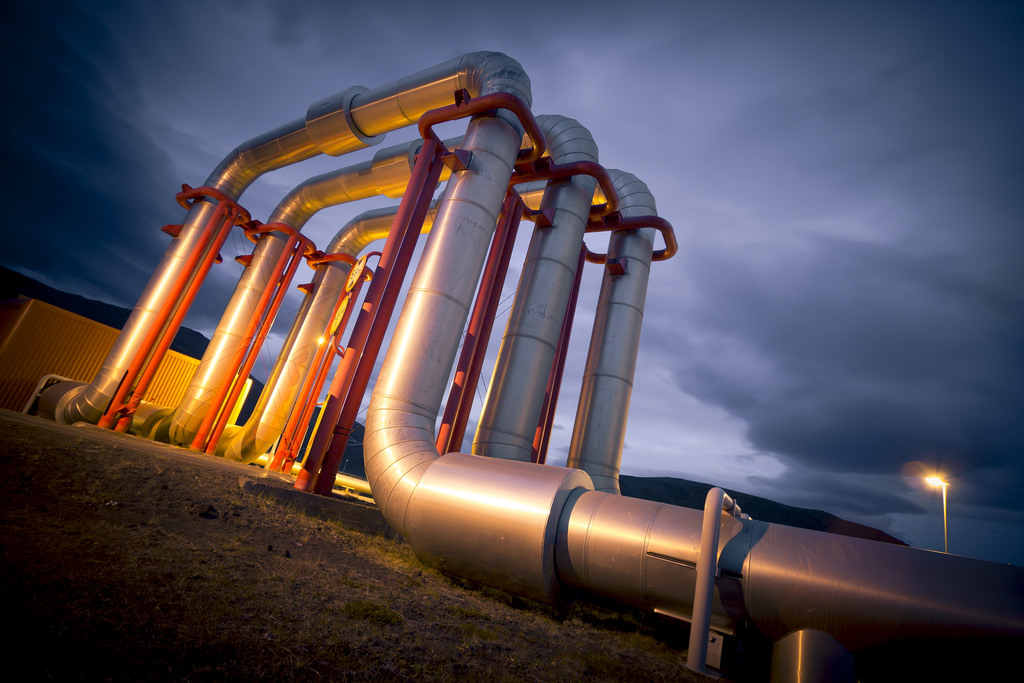 This week’s gains in the energy sector were led by natural-gas futures, with prices logging more than 2 percent growth despite the United States’ tightening supplies and anticipations for a higher demand. In the meantime, oil futures logged less than 100 USD per barrel due to uncertainty over the global commodity markets and especially energy in the context of the crisis in Ukraine.
Natural gas NGM14 settled at almost 5 USD per million British thermal units, which is equivalent to 2.4 percentage rise on the New York Mercantile Exchange. Prices have seen their peaks for the month based on the most-active deals. According to analysts at Bank of America Merrill Lynch, unprecedented cold weather is heavily influencing the American natural gas market. Therefore, forcing rationing through higher prices seems to be the only way to balance tightening in the market.
Experts say that they anticipate prices to stay “solidly high throughout this year in order to decrease gas consumption in power generation with average prices of 4.40 USD per million Btus.” The most recent data from the Energy Information Administration revealed supply levels at 981 billion cubic feet. That is 790 billion cubic feet less as compared to last year. Beth Sewell, managing partner at Quantum Power & Gas Services, commented that there were some weather forecasts predicting above-normal temperatures throughout the southeast and west over the upcoming weeks yet this should not prop up prices “unless traders think we’ll have continuing lower storage injections due to that.” Jason Rotman of Lido Isle Advisors added that the political turmoil over the conflict in Ukraine was part of the reasons why natural-gas prices were on rise. As a result, also the US natural-gas market saw some “value buying” due to concerns connected to Ukraine.