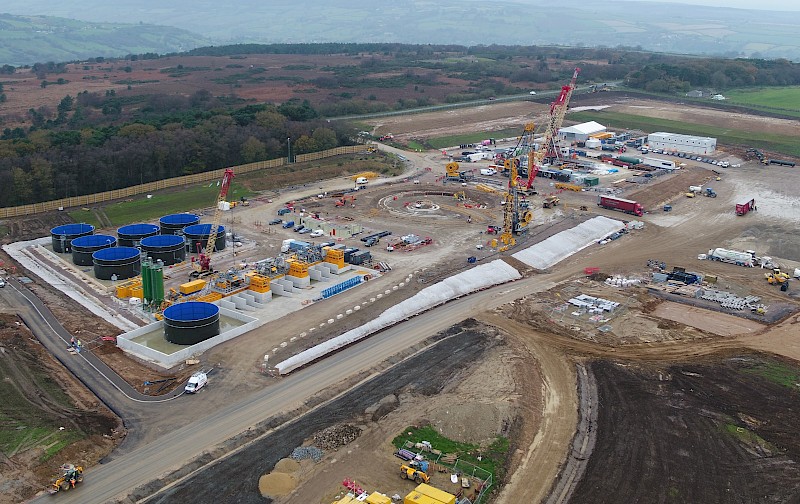 The English county of Yorkshire is unlike any other potash location in the world. It has access to the world’s only mined source of polyhalite, a form of potash used in the production of crop nutrient because it contains potassium, Sulphur, magnesium and calcium – the four key ingredients for plant growth. The deposit was first discovered in 1968 but it took five years until it was extracted for the first time.

With the United Nations forecasts that the world’s fertilizer demand will go up from about 44.93 million tonnes in 2015 to reach the estimated 50.21 million tonnes by 2020, the deposit has attracted interest from Sirius Minerals. The miner that plans to challenge the Boulby operation, now owned by Israel Chemicals, has invested £3.2bn ($4.19bn) over more than five years to start working on one of the most ambitious mining projects.

The project aims to produce 10 million tons of polyhalite annually by 2024. The mine has the deepest shaft in Europe and an underground tunnel about 37km long situated around 340 m below ground level. When complete, mined polyhalite will be brought up into the tunnel and put on conveyor belts that will transport the mineral from the mine. From there, the polyhalite will be shipped to the Teesside harbour facility and exported around the world.

“While it’s a large development and a large project, we’re actually tunnelling in a rock that is relatively easy to cut, from a tunnelling point of view,” says Graham Clarke, operations director at Sirius Minerals. “It’s also relatively stable, and we’re not going through any cross measures; we’re not going from one geological horizon to another, which is where tunnels normally have more issues.” But Mr. Clark also admits that “it was a challenge,” while referring to the planning process ahead of construction, “but the approach is that if you set out to do something, you can actually achieve anything if you believe you can and you put the right mindset to it.”