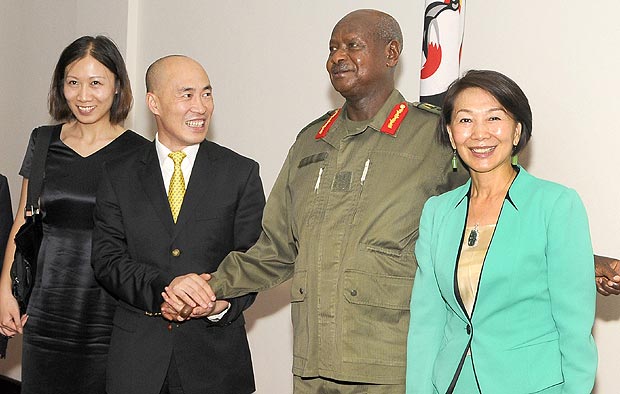 A team of Chinese experts and workers is helping Uganda to construct its first phosphate plant worth 620 million US dollars.

This industrial complex, dubbed the “Sukuru Phosphate Project”, is scheduled to start production in December 2016. It will employ more than 1,200 Ugandans, last more than 100 years and generate $350 million annually.

After completion, this project will help Uganda and neighbouring countries meet their needs in fertilizers which are currently imported from overseas at high prices.

In Uganda, Agriculture accounts for 30 percent of total economic output of this African country which has spent more than $40 million in a geological survey.

A discovery of petroleum wells in the Lake Albert region has enhanced the sector’s growth potentials. There are also significant quantities of clay and gypsum. The country provides special incentives to the mining sector with some capital expenditures being written off in full.