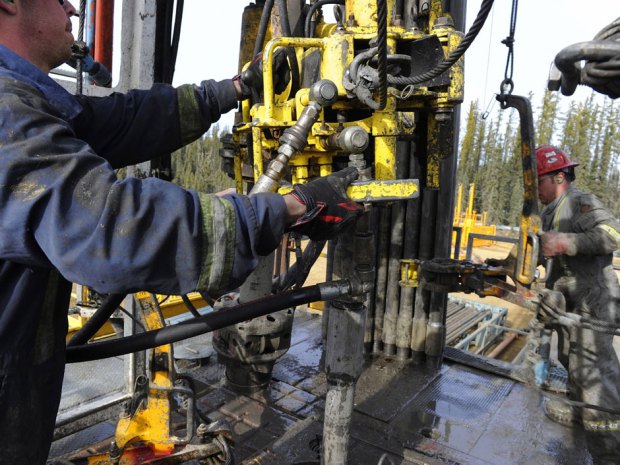 Last week, Stavanger-based oil company Statoil said it would put off its 40,000-barrel-a-day Corner project for a minimum of three years, possibly also indefinitely. Thus, the notorious Keystone XL pipeline proposal, opposed by environmentalists and some members of the U.S. Congress, will stop delivering Canada’s oil sands crude to the United States. Statoil has become the first oil company to admit that “limited pipeline access” is the main reason behind the delay of the Corner project as well as a few other projects that have already been delayed early this year. Among halted projects are also two major ones: 10-billion-dollar Joslyn mine and Pierre River. Besides, Statoil, a Norwegian multinational oil and gas company, has also cited rising labor costs and material costs as other reasons. Staale Tungesvik, Statoil’s country manager for Canada, further admitted that “market access issues also play a role, including limited pipeline access, which weighs on prices for Alberta oil, squeezing margins and making it difficult for sustainable financial returns.”

Experts think that the company is also trying to balance its spending across a variety of global assets. Statoil’s failure to use the pipeline has been embraced by both environmental and political activists. Six environmental groups have described the decision as a ”tangible proof that delays on pipeline projects like Keystone lead to real reductions in tar sands investment and association carbon pollution”. The Canadian section of Greenpeace added that “pipeline campaigns are turning the tide on tar sands expansion”. In contrast, supporters of the pipeline are disappointed that the failure of Keystone XL “means less oil is getting to the world market and Americans will be paying higher prices for their fuel”.