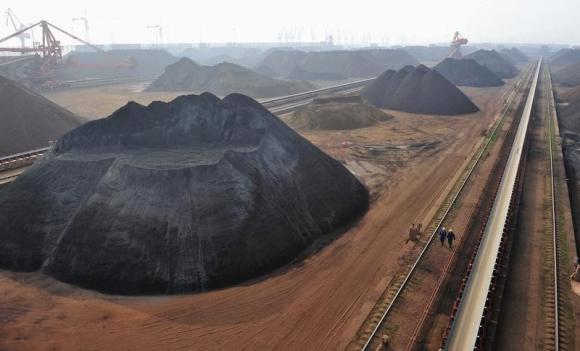 China’s commodity trade statistics for last year confirms that the country has switched to higher import volumes that are dependent on lower commodity prices with some notable exceptions like copper, iron ore, and crude oil. These commodities demonstrated increased imports combined with falling prices, illustrating the changed dynamics in commodity markets while the supply was behind the plummeting prices. In 2014, prices went down as a result of structural oversupply.

Last year, Beijing imported, for example, 9.5 percent more oil that in 2014, and the imports of refined copper in 2014 also increased compared to 2013. The only commodity that was marked by lower imports and lower prices was coal, whose imported volumes went down by 14.7 percent last year compared to 2013. Analysts interpret this development as that this might have a lot to do with China’s promises to decrease pollution and support new rules aimed to improve the quality of imported coal.

In general, last year was very successful for China especially in aluminum production. Raw materials used to make aluminum, such as alumina and bauxite, were especially on demand. The imports of the former went up by almost 38 percent while the price increased as well. Bauxite imports fell by about 48 percent but this was partly due to increased domestic production. As to oil, much of the current demand and imports is heading into storage tanks as a result of very low prices. Thus, if the price of crude oil went up, it is likely that Chinese imports would also decrease.