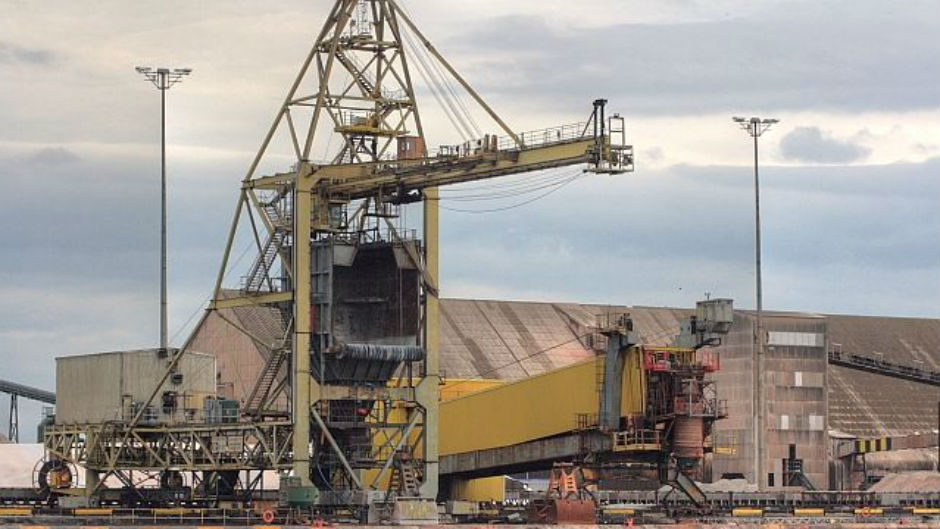 Potash Corporation of Saskatchewan, the world’s biggest fertilizer company by market capitalization and second biggest by output after Russia’s Uralkali OAO, published its admirable quarterly profit for the last three months of 2014, which surpassed all the expectations. Potash Corp reported a profit of 49 cents per share beating the previous estimates of 46 cents per share. The company earned $407-million compared with 2013’s $230-million, or 26 cents per share.

Helped by strong potash sales and lower costs, the company’s American-listed shares soared by 1.3 percent premarket. Moreover, potash gross margin soared by 95 percent to $445 million in the last quarter of 2014 and revenue rose 23.4 percent to $1.90 billion. The company’s management believes that this year will bring even better results thanks to improving phosphate market conditions around the world and mostly in emerging economies.

The company said that it expected to sell up to 9.7 million metric tons of potash this year, compared to last year’s 7.1 million tons. Potash Corp also expects that global shipments will be between 58 and 60 million tons in 2015. Mosaic, Potash’s biggest competitor, forecasts higher-than-expected profits in the fourth quarter of 2014, while Canada’s Agrium Inc said it was readying to buy back shares and pay a large part of free cash flows as dividends. Potash, any of various mined and manufactured salts that contain potassium in water-soluble form, which is a nutrient used to grow crops like wheat and soy, remained just above $280 per ton in the last quarter of 2014.