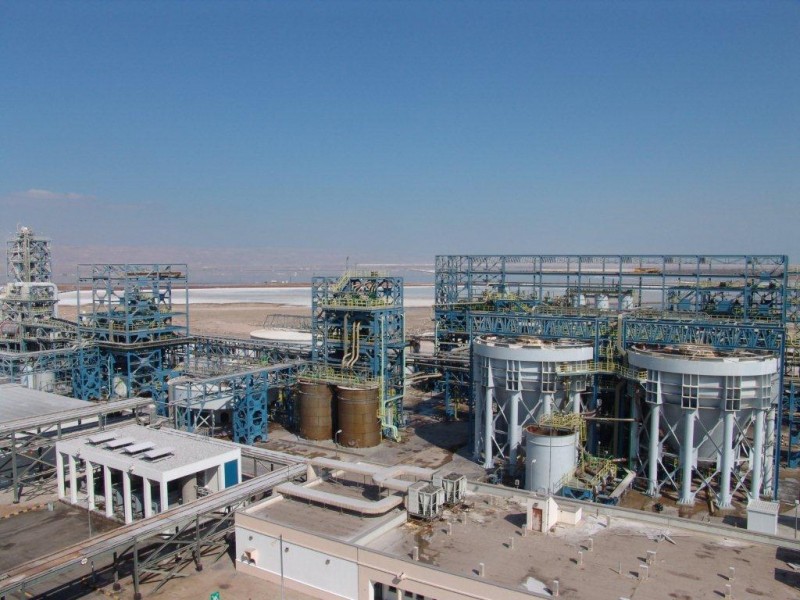 A number of fertilizer companies are going to develop new projects in a bid to take advantage of premium prices and an expected rise in demand for sulfate of potash (SOP) especially in emerging and developing markets. SOP is the second most popular type of potash with a reputation of being especially effective in the cultivation of tree nuts, tobacco, vegetables, and fruits. SOP accounts for about 10 percent of the world’s potash output, and as such it is also used as a substitute for muriate of potash (MOP). Unlike MOP, however, SOP does not include chloride.

MOP typically makes up the most of the potash market but the recent developments have led experts to believe that SOP can slowly overtake MOP. SOP has been trading at a $250 per ton premium above MOP, which is above the historical premium of around $100. According to William Irwin of Integer Research, the industry “is expected to be very interesting to investors and producers for at least next two to three years, and potentially beyond that”.

IC Potash, for instance, has recently taken some steps towards becoming the leader of low cost production of potassium sulfate by receiving a $10-million financial boost from the New-York-based Cartesian Capital Group. Such a strategic investment will allow IC Potash to finalize its engineering studies that should start the process of financing the firm’s Ochoa project in New Mexico. This flagship greenfield project is expected to produce more than 700,000 tons of SOP annually.