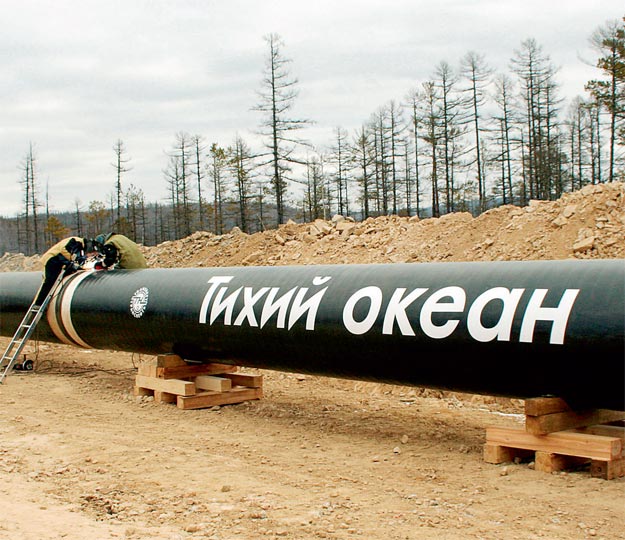 Exclusive Interview with Leonard Kuo – Taiwanese Expert in Energy Technology
PHOSPHATEPRICE has talked in Taipei (Taiwan) to Mr. Leonard Kuo who is an expert in energy technology based in Taipei, Taiwan. Mr. Kuo who has worked for and advised different multinational companies in the field for over 20 years evaluates Chinese government’s energy policy and discusses the possible sources of the South China Sea conflict and also China’s effort to use Western technologies to enhance the country’s energy security.

PHOSPHATEPRICE: China has been facing various challenges to its energy security. What are the main points and principles of Chinese government’s energy policy?

About ten years ago, after year 2000, the Chinese government tried to turn their coal mines into plants to produce power. But they soon realized that the air pollution was getting so severe and this is why they focused again back on the nuclear energy and the gas. Actually, gas is relatively expensive for the Chinese who currently have one pipeline from coming from north-east, from Russia. And they try to build another one that has been discussed with the Russian government for a while. Yet another strategy of the Chinese government is to build another pipeline through Myanmar that would make it possible to avoid the Liquefied Natural Gas (LNG) shipping through the Malacca Strait which is actually controlled by Singapore and by extension by the US. So, shipping LNG through the Malacca Strait constitutes a geopolitical risk. Currently, China is lack of LNG and this is why this pipeline through Myanmar is very important for Beijing.

PHOSPHATEPRICE: Regarding the conflicting claims in the South China Sea, there are some proven and some unproven deposits of oil and natural gas. In light of the recent row between China and Vietnam, is the increasingly assertive Chinese behavior part of Beijing’s long-term strategy to boost the country’s energy security?

PHOSPHATEPRICE: How do you see the future of renewable energy in China, particularly in light of the situation in Europe where some countries seem to have turned their back on green energy and are again advocating coal?

China is actually quite ambitious in its effort to catch up with the latest modern technology. The Chinese government, as far as I understand, tries to skip some existing technology and their priority is just to move ahead to acquire and use the latest, cutting-edge technology. They have also tried to buy some existing technology which has not been commercialized enough. For example, before World War II, the British tried to develop a special kind of technology that would enable turning coal into fuel or oil – it was in South Africa. But back then it was not so successful to be commercialized before the end of WWII and it is quite interesting that China has recently purchased that technology. Now, the Chinese have done a simulation that when the price of crude oil will get over 200 USD, then this particular technology will become economical.

This is just one example. And they also try to use the Integrated Gasification Combined Cycle – or IGCC – which is a technology that can turn coal into gas. That is also a very expensive technology that Europe or United States have developed but that is currently very expensive to be commercialized. But, I do believe that China is quite ambitious in its plans to use these Western-developed technologies and also in using renewable energy. China essentially hopes that, in some 20-30 years, when the world has run out of fuel, it will be able to use and prosper on renewables and these other alternative sources of energy.