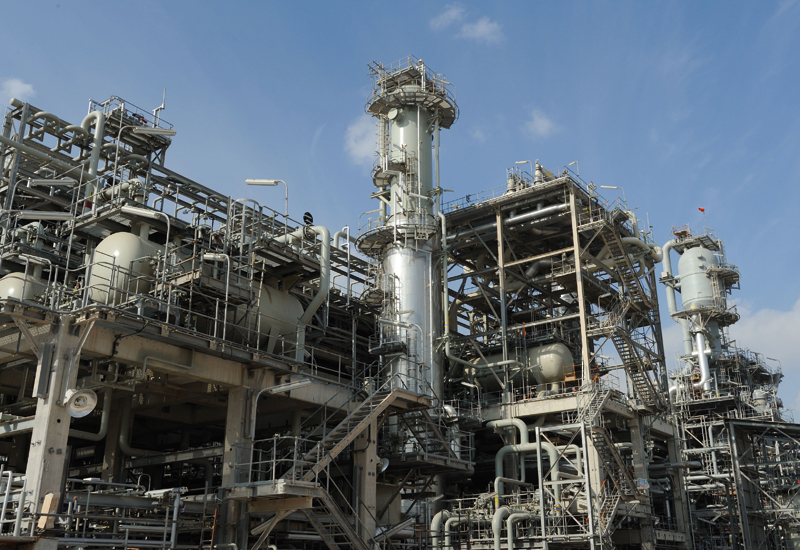 The Libyan National Oil Corp (NOC) has “freed” the first crude oil from the major oil terminal Ras Lanuf located in the east of the country for loading at the end of July. The offer comes about a fortnight after rebels agreed to finish their year-long blockade of the bulk of the country’s oil facilities. NOC has issued tenders to market 2 billion barrels of crude oil from the recently opened terminal. The tender document further showed that NOC was offering a 1 million barrel cargo of Amna loading on July 27-29 as well as another billion cargo of Sirtica crude oil loading on July 24 -26.

Until April, the rebels were controlling four out of five Eastern Libyan ports which cut off more than 50 percent of the country’s export capacity of 1.25 billion barrels a day. Subsequent on and off demonstrations at Western oil installations then eventually halted almost all the exports. The terminals Ras Lanuf and Es Sider were reopened only recently after the government managed to finalize a deal with rebels. Both terminals have a combined capacity of a half a million barrels a day. So far, there has been no offer for oil from Es Sider. Traders have not been very keen on buying the newly released Libyan crude due to worries over quality after a lengthy storage time and high prices set by NOC.