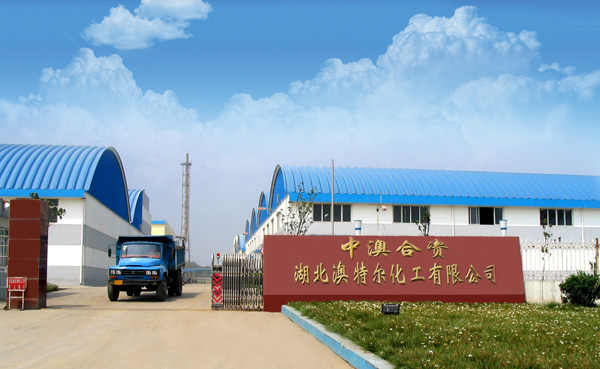 Chinese fertilizer producer, Hubei Xinyangfeng, purchased a farm in southern New South Wales in Australia and thus secured its first allotment of farmland outside of China. The Shenzhen Stock Exchange-listed company said it would spend $50 million setting up a number of locations in Australia. Its first step was the purchase of the New South Wales farm for $4 million.

Yesterday (5 April), a spokesperson from the company said it was hoping to expand its international operations even more in the future through the opening of a number of Australian sites. “Xinyangfeng, one of the top fertilizer makers in China, has pledged to invest 50 million U.S. dollars in Australia, including setting up a new 50,000 ton a year water-soluble fertilizer project and farming business,” the spokesperson commented.

Jason Hellyer of Hellyer Consulting, the company, which helped Xinyangfeng to buy the farmland in southern New South Wales, said the purchase would provide the Chinese company with a “solid” base for expansion in Australia. “(This) purchase is their first in Australia and through this exercise we think they’ve now got the template and people in place to help them establish a solid Australian base,” Mr Hellyer said.