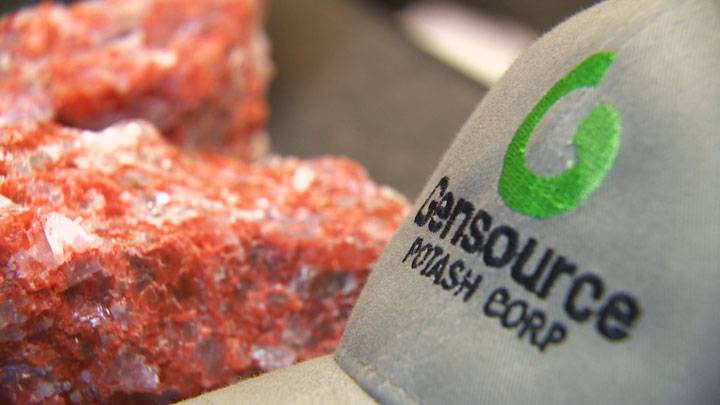 Gensource Potash said earlier this week that it had signed an asset purchase agreement and term sheet for an offtake agreement with Yancoal Canada Resources. This step will clearly shift the company towards vertical integration strategy. The deal includes the acquisition of two potash exploration permits, conditional upon their conversion into mining leases, bought at $2,480,000 payable in two installments. Both projects are situated very close to Gensource’s Lazlo project and have a very similar geological structure.

However, Gensource’s CEO, Mike Ferguson, commented that the company found the term sheet much more exciting, stressing that “the offtake agreement is actually a more valuable item in the long term than the actual assets are.” Mr Ferguson also added that Yancoal is a subsidiary of the Chinese company Yanzhou Coal Mining. “It’s a very large organization, with international marketing and logistics capability that has made own decision to get into the potash business,” he said and added that “so the fact that they are providing an offtake agreement for this small project is very exciting for us, and we think its very important to the execution of our business plan.”

Gensource now wants to make sure that any product is “pre-sold” before it develops a potash project.  Mr Ferguson moreover explained that an offtake agreement may be a potential benefit to Yancoal as it has taken steps to establish itself in the potash business. “Yancoal has a very large land position in Saskatchewan, and they are currently creating their own project,” he said, referring to Southey potash solution mine with the capacity of the 2.8 million ton annually. At the moment, Yancoal is setting up its potash business to market its product.