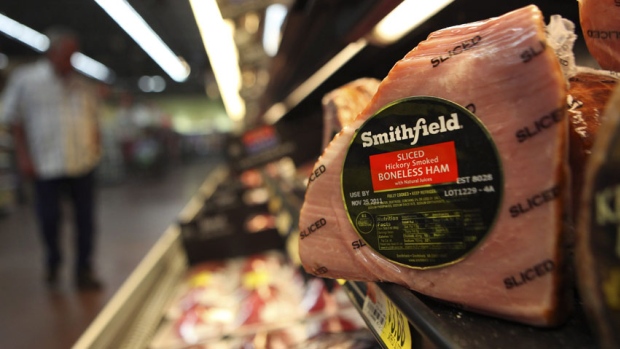 All commodity sectors have lately posted negative returns, with livestock being the only exception – this is according to a report in the Commodities Weekly bulletin published by Deutsche Bank last week (6 June). This was followed shortly after by another report published by The Financial Times that argued that “meat is the new coal” because China currently on a buying spree, snatching up anything connected with pork production.  For example, China bought the biggest US pork producer Smithfield Foods for $7 billion last year and, also thanks to China’s almost insatiable appetite, Australian beef exports quintupled in 2013. Also a special section in the World Bank’s latest China update has stressed that between 1980 and 2009 fat intake in China nearly tripled from 34 grams per person to 96g. And this was due to greater consumption of livestock products. All these available data and analyses point to one emerging phenomenon that is poised to shape the phosphate and potash market in the foreseeable future: food supply to China and particularly its enormous appetite for food is going to figure as critically as mineral exports.
While the World Bank report does mention in passing that “production of livestock-based food requires far greater resources”, it fails to stress explicitly that this trend will require a higher production of grain to feed the animals, which in turn requires increasing amounts of fertilizer. What are then the implications of this development for fertilizer, and potash and phosphate in particular? For sure, more detailed analysis is needed to answer this waxing question. On the one hand, some sceptics question just how much grain needs to be produced to help animals develop, but, on the other, existing evidence is quite impressive and convincing. For example, a study published by the American Journal of Clinical Nutrition in 2003 presented a finding that 2 billion people had a meat-based diet, and 4 billion did not, mainly because the latter could not afford it or did not have the resources to raise livestock. The study also showed that US livestock consumes seven times the amount of grain than does the country’s human population. Meanwhile, livestock imports into China have been on a steady rise and this will present a challenge to both Chinese and foreign farmers to try to fill the shortfalls in Chinese domestic production – and the ensuing challenge might well be for the phosphate and potash producers around the world to meet the growing demand for fertilizers.