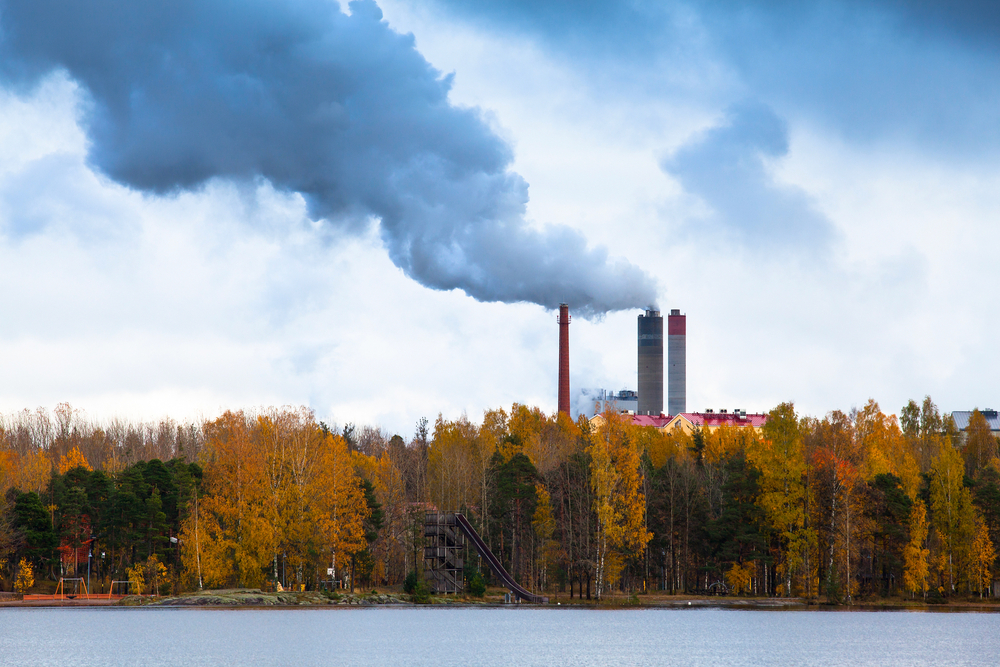 The German city of Bonn has recently hosted an international conference on climate (4-15 June) during which Achim Steiner, the Executive Director of the United Nations Environment Program, spoke about the importance of Europe’s engagement in helping the world’s least developing countries (LDCs) to transit from high to low carbon economies. During the Bonn conference, developing countries reportedly asked for the first “package” of 15 billion USD of Western aid by November this year. In that month, a United Nations Framework Convention on Climate Change (UNFCCC) will take place in the Peruvian capital. The source of the funding for developing countries to help them manage the shift from high to low carbon economy is expected to be key to the success of November’s meeting in Lima.
Achim Steiner’s views have been naturally embraced by numerous environmental advocacies and non-profits in European countries (such as Oxfam) which call for phasing fossil fuels down to zero unless the world wants to face a climate calamity. The World Bank reports that the least developed countries had an average per capita gross domestic product (GDP) of 766 USD in 2012 and accounted for a bit less than one percent of the world’s GDP in that year. Needless to say, the group of LDCs currently includes 48 countries. Those 48 countries altogether emitted 0.3 metric tonnes of carbon dioxide per capita in 2010 compared to the United States’ 18 tonnes per capita or Germany’s 9 in that year. Now, it is really high time for Western countries to ask themselves one crucial question: Should the de-carbonization of the poorest countries in the world be really a top priority of the global environmental policy?
All of today’s advanced countries, whether it is the United States, Germany, Japan or newly industrialized China and the so-called Asian tigers, have industrialized, grown, developed, and thrived thanks to coal. Now, when their economies are often beyond the second stage of development – manufacturing – they are virtually blinded by the perceived urgent need to mend the environment (which they, after all, destroyed the most) that they deny the right of the world’s poorest economies to use the same advantage they once had even though most of LDCs have not yet reached even the first step of the development ladder. It is selfish and far from “the right thing to do”, although green advocacies throughout the developed world think the opposite.
It is only natural for a country like Germany, which has already achieved a high standard of living for its citizens, to push for green energy and renewables wherever it can to ensure a safe and sustainable environment for the future generations. A country like Germany can afford to pay for such ventures – and luxuries, from the LDCs’ perspective – which a country like Burkina Faso cannot. Moreover, Burkina Faso has not destroyed its own environment by manufacturing activity in the way Germany has done because it has not even been given a chance to develop by its own means. Therefore, the Western push for renewables in places where even the cheap coal-driven industries have not yet started operating is irresponsible and selfish.
Moreover, saying that renewables are only a bit more costly than coal is as “reasonable” as asking Western countries to pay for these policies. Would it pay off more to finally persuade China or the United States to do something with their own environmental attitudes instead of shifting the focus of the world’s environmental policy to the most impoverished nations? Altruism and charity has become the main tenet of whatever policy the Western countries are trying to push for in global terms. Whether development, environment, or human rights, the West likes to play the role of a caretaker. Yet, in lieu of moving its altruism to heavenly heights, the West should really try to tackle global problems by setting more realistic objectives and employing a more holistic approach – and, not to mention, also by allowing for ‘natural’ solutions to the ‘problems’.