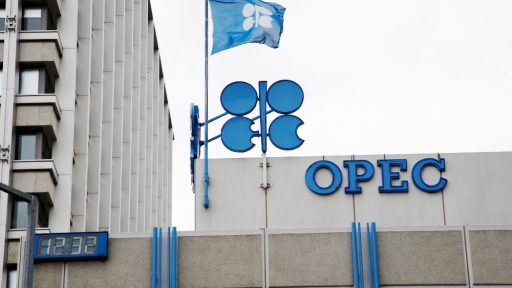 Energy ministers of OPEC members – Saudi Arabia, Iran and Iraq – will be meeting with their Russian counterpart for informal talks next week during an energy conference in Istanbul. Russia, a non-OPEC member, is a major oil and gas supplier and its opinion is essential when taking next steps after the OPEC leaders agreed in Algiers that they would freeze the output to prop up the prices.

Energy ministers of other OPEC Member States will also be present in the Turkish city, such as those of the United Arab Emirates, Algeria, Venezuela and Qatar, which holds the presidency of the Organization of the Petroleum Exporting Countries (OPEC). Mohammed Barkindo, OPEC Secretary General, is also expected to be attending the conference.

The Istanbul meeting will be an opportunity to discuss the output freeze and the subsequent steps and, as such, no decision is expected. The plan to curb production should come to life later this year and the cartel is already working on getting support of non-OPEC countries in the move to support the global oil market. OPEC ministers will meet in Vienna – OPEC’s Headquarters – at the end of November to set the group’s supply policy.

The move to stabilize prices was a change in course for Saudi Arabia, OPEC’s leader, which has been unwilling to curb its production to protect its market share. However, Saudi Arabia has recently decided to cut prices for some of its oil exports, which has raised questions about the kingdom’s commitment to an actually production freeze. “It does fly in the face of the agreement. It’s just another thing that belies the agreement and the prices we’re at right now,” John Kilduff, founding partner at Again Capital, commented and hinted that this might make observers think that the Saudis are not really serious about any cutback.