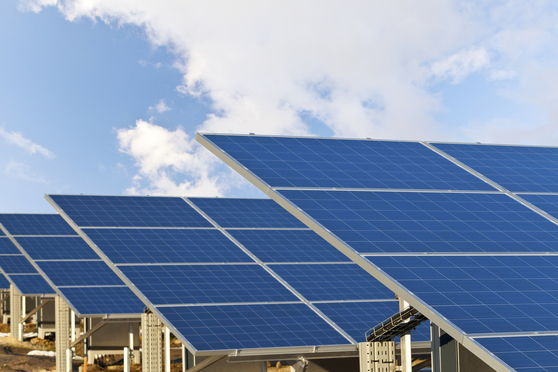 Shunfeng Photovoltaic International Ltd., the brand new owner of the world’s former biggest solar manufacturers, is trying to issue shares worth about 774 million USD to build solar-power plants. Shunfeng is thinking to sell as many as 600 million new shares for at least HK$10 a piece, according to a statement made to the Hong King stock exchange. The giant company is also undertaking steps to change its name to Sunfu International Ltd. The new name and the share offering reflect the firm’s vision of an expansion from a manufacturer to a power producer. It acquired Wuxi Suntech Power last month for 3 billion yuan (480 million USD) and the company has concluded an agreement to purchase an inverter company earlier this month. Moreover, in January this year, LDK Solar Co. Shunfeng Chairman Zhang Yi said that they would install 3 gigawatts of solar systems by the end of this year.
As officially announced, “the expansion has successfully transformed the group from, previously, an upstream solar products manufacturer into a fully integrated solar company with downstream solar-power generation assets”. The statement also stressed that the group had future plans to grow and expand into an enterprise integrating the photovoltaic and solar energy storage as well as other forms of renewable or clean energy. The objective is clear: to become the world’s biggest integrated clean-energy supplier, as the company’s Chief Executive Officer Eric Luo proclaimed in a video on the company’s official website. The firm is controlled by Zheng Jianming, a real estate tycoon, who bought a 30 percent stake in the company two years ago. The proposed share offering accounts for 28 percent of the firm’s existing share capital. Stephen Simko, an analyst for Morningstar Investment, says that the strategy may be hard to attain as “their idea of throwing more money in their operations doesn’t seem particularly intelligent”.