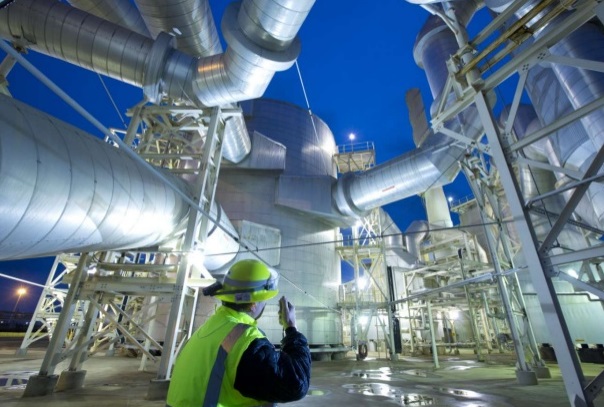 Canadian, Russian and Belarusian fertilizer producers are expected to sign contracts with their Chinese customers in the near future. The price that China pays for potash is considered a key benchmark for the industry. In previous years, such deals used to be signed early in every year, thus setting the mood for the upcoming 12 months. Last year, it took much longer to negotiate the deal and the final contracts were signed only in March. This was seen as a negative sign and a proof of the growing troubles in the whole sector. This year, it takes even longer than that.

The industry is trying to cope with an ever-increasing supply of potash coupled with a decreasing demand, which drags down the price of the crop nutrient. Given the full inventories, customers do not feel under pressure to finalize deals as soon as possible to secure good prices. BMO Markets predicted in their latest report that the situation now “feels like another leg down is coming”. BMO Markets’ Joel Jackson said this week that Chinese contracts will settle around US$240 a ton, a steep fall from US$315 a ton last year.

If Chinese potash customers decreased their price even further, this would have a negative impact on the sector’s biggest players, including Potash Corp of Saskatchewan, which was already forced to cut its dividend in January. Mr Jackson thinks that the company’s “dividend seems at risk again”, although he does not expect Potash Corp to take any further steps until later this year.

According to Uralkali, the world’s biggest miner of potash, an agreement with China could be finalized by June or July this year. Uralkali’s Director of Sales and Marketing, Vladislav Lyan, commented that weak currencies in many countries also contribute to the decreasing demand, which is benchmarked in the US dollars. He admitted though that this year’s potash volume will be “heavily impacted by the timing and outcome of the Chinese potash contract”. In his opinion, the world’s potash demand is likely to fall further this year to around 58-60 million ton compared to last year’s 61 million.