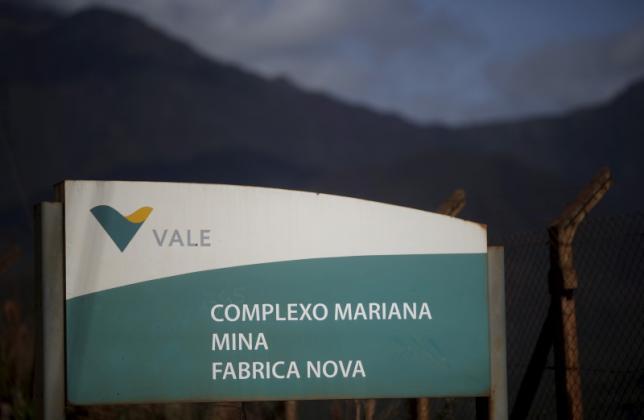 Vale, Brazil’s biggest producer of phosphate, is joining its forces with the American private equity firm Apollo to bid for Anglo American’s phosphate business in Brazil. The sales of the assets are expected to reach the amount of $1 billion for Anglo American.

The miner commented that it would like to raise up to $4 billion from divestitures, in an attempt to decrease net debt to under $10 billion by the end of this year, as the company struggles to deal with the consequences of a fall in commodity prices. Few stakeholders have been willing to add more information but Anglo American confirmed that the process was well under way. The Mosaic Company, the world’s largest potash and phosphate business, might allegedly be also interested in the sales. The potash giant, however, declined to comment.

Vale also owns potash mine Taquari-Vassouras, while Anglo’s assets include Ouvidor, Brazil’s second-largest producer of phosphate rock. Analysts agree that both companies could extract synergies from each other – Vale due to the proximity of Anglo’s assets to its own assets, while Apollo could help raise funding to help boost balance sheets at a time when many companies are struggling with their finances due to low commodity prices.

Private equity companies have been trying to capitalize on the weak commodity markets but they generally find it hard to compete with mining companies that can offer better prices thanks to potential synergies in deals. Vale, serving the world’s fifth biggest market for fertilizers, is itself trying to tame its own debt by slashing it by $10 billion. The company also intends to sell its minority stake in its fertilizer unit to Yara, a Norwegian chemical company.